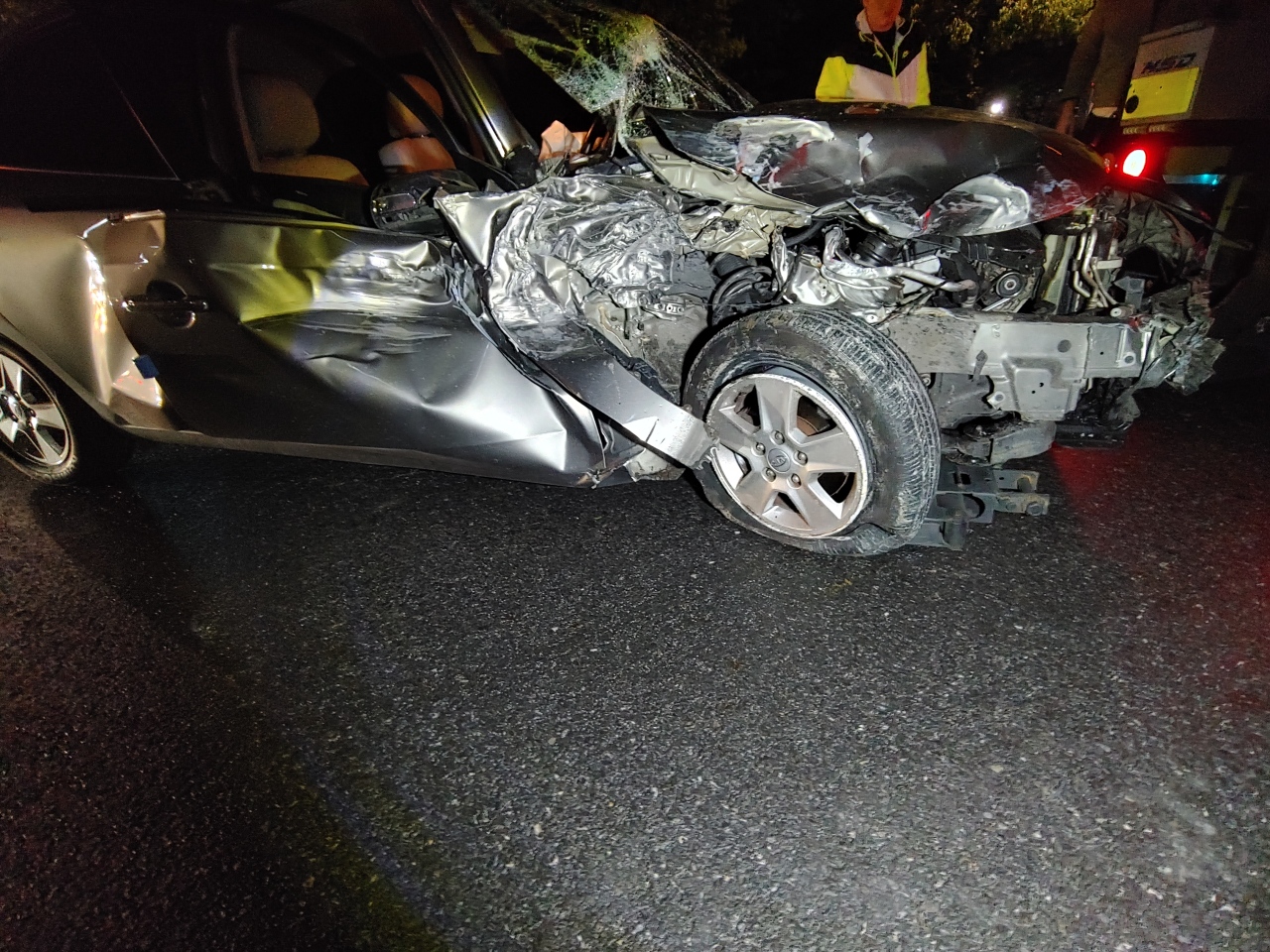 (Yonhap)
About 8 out of every 10 South Koreans support the idea of stronger punishment for passengers who overlook and abet those driving under the influence, a poll showed Thursday.

A total of 83.4 percent of 500 people aged 18 or above, surveyed by polling company Realmeter, expressed support for heavier punishment of passengers who let drunk companions go behind the wheel.

The recent nationwide poll was conducted by Realmeter at the request of radio broadcasting firm TBS. It has a margin of error of plus or minus 4.4 percentage points with a 95 percent confidence level.

The survey came amid a growing public outcry over the recent death of a man who was killed in a drunk driving case.

While riding a bicycle to deliver fried chicken to customers, the 54-year-old victim was hit by a sedan driven by a 33-year-old woman under the influence of alcohol last Wednesday near Eurwangni Beach in the western port city of Incheon.

According to police investigations, the female driver took the wheel of a sedan owned by a 40-something man with whom she had been drinking. The man allegedly recommended that she drive his car because she "drank less."

Speaking in a party meeting earlier in the day, Rep. Kim Tae-nyeon of the ruling Democratic Party said the party will push for a bill to step up punishment for passengers who overlook and encourage drunk driving.

As of Thursday morning, nearly 600,000 people have signed a petition posted on the website of Cheong Wa Dae by the victim's daughter, calling for the maximum punishment possible for the drunk driver under related laws. (Yonhap)