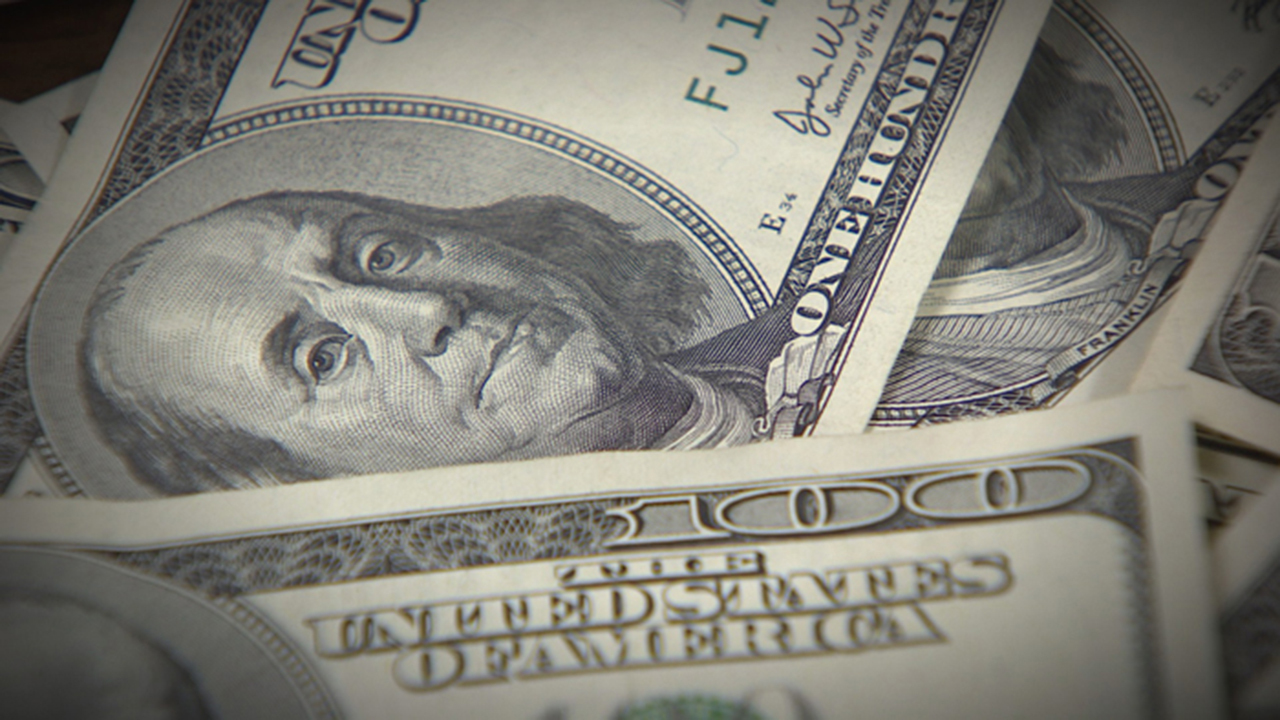 Outstanding foreign currency-denominated deposits held by residents came to $88.5 billion as of end-August, up $1.14 billion from the previous month, according to the data from the Bank of Korea (BOK).

The August amount was the largest tally since the central bank began to compile related data in June 2012.

Foreign currency deposits renewed record highs for the third consecutive month in August. But the August increase was smaller than $2.87 billion in July and $3.61 billion in June.

The BOK said last month's gain resulted from a rise in corporate deposits of funds for import settlements and borrowed money, rather than coronavirus-caused uncertainties

Corporate deposits amounted to $70.99 billion as of end-August, up $1.3 billion from the previous month, but individual holdings shrank by $160 million to $17.55 billion, according to the data. (Yonhap)