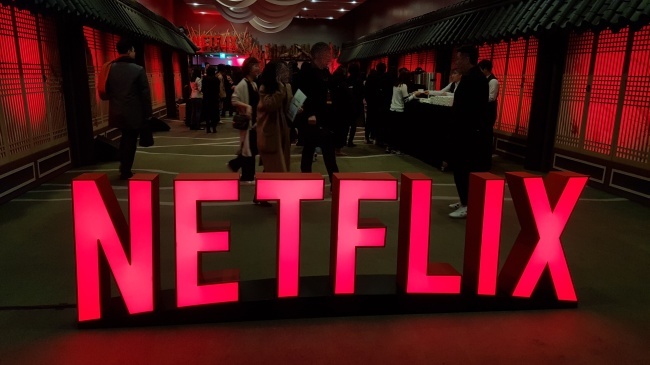 According to the sources, the concerns that the rules unfairly targeted foreign platofrms were raised don Sept. 10 during a videoconference on information and communication technology policy attended by officials from both nations.

Leading the talks were Stephen Anderson, acting deputy assistant secretary at the US Department of State, and Director General Jung Hee-kwon of the Ministry of Science and ICT.

The Korean officials summarized the revised laws for the US officials, according to the sources, and added that they planned to seek feedback on the matter from foreign platform operators.

Meanwhile, US officials outlined the 5G Clean Path initiative, aimed to limit the presence in global supply chains of Chinese telecommunications carriers and applications, as well as cloud, cable and data storage services, the sources said.