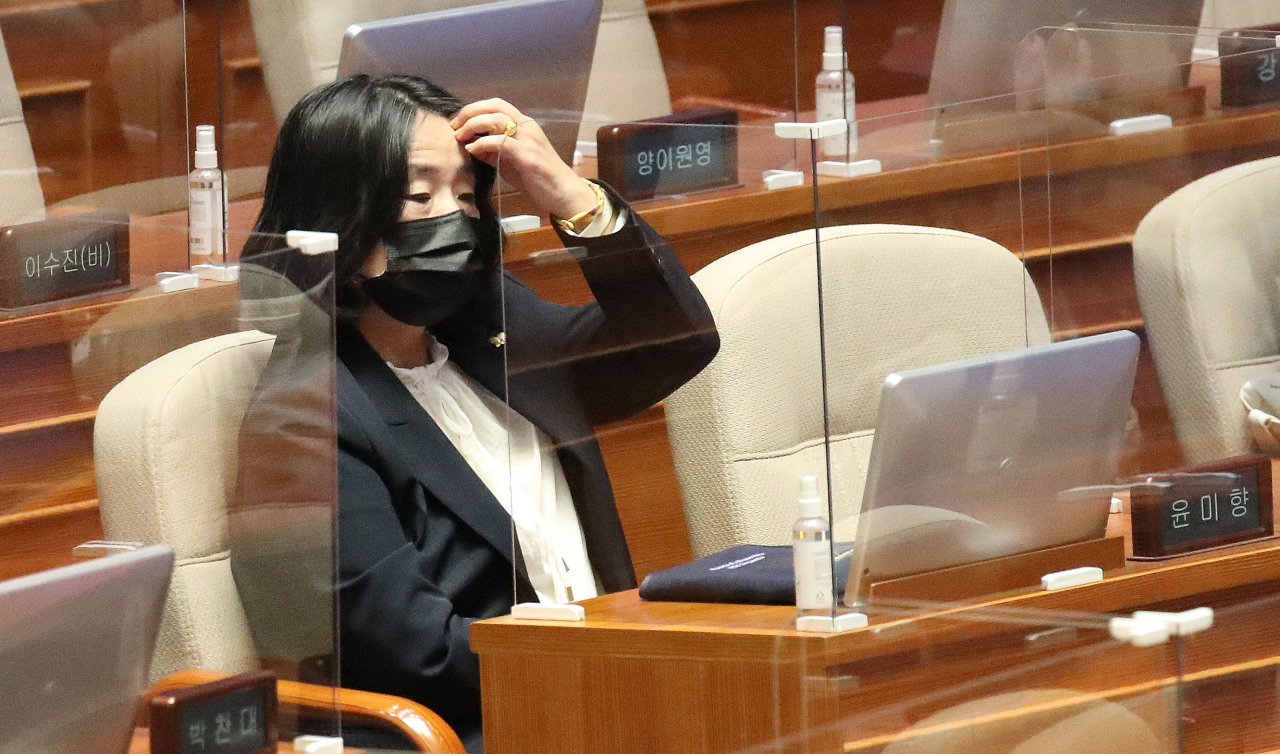 The new body headed by Rep. Choi Ki-sang, a former judge, will serve as an internal investigation office in charge of judging corruption, sexual violations and other allegations raised against the party's lawmakers, officials and elected public office holders affiliated with the party, according to officials.

After investigating such allegations through legal and ethical perspectives, the body will refer cases to the party's disciplinary arm for final action, party officials noted.

"I want the probe body to handle its task sternly and independently so that it could help bolster ethics among party members and enhance the party's trustworthiness," the DP chairman, Rep. Lee Nak-yon, said in a meeting of the supreme party council earlier in the day.

Lee came under growing pressure to take responsibility after Eastar Jet Co., a low-cost airline he founded, decided to lay off hundreds of employees as the embattled company struggles to find a new owner.

The company's labor union considers Lee as the de factor owner of the airline. A controlling share of the airline is held by Eastar Holdings, which is owned by Lee's son and daughter.

Separately, Kim is facing criticism for failing to fully reveal his wealth during his mandatory property filing with the election watchdog in the run-up to the parliamentary elections in April.

Also on Wednesday, the DP officially suspended Rep. Youn Mee-hyang from her party titles, including those as a member of the party's central committee and a party delegate, in response to official charges filed against her.

The former activist for Korean women who were forced into sexual slavery by the Japanese military during World War II has been indicted on charges of personally spending 100 million won ($84,832) in donations and public funds meant for the victims.

Charges against her also include collecting more than 360 million won in government assistance funds through illegal means.

Youn has denied all the charges and pledged to prove her innocence in court. (Yonhap)