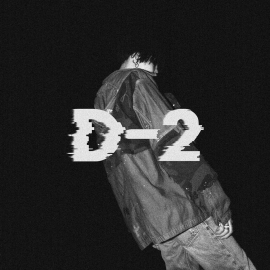 A new mixtape released by Suga of Korean pop sensation BTS dominated the iTunes album charts in 80 regions across the world, his management agency said Saturday.

“D-2,” Suga’s second mixtape released Friday, was No. 1 on the iTunes “top album” charts in 80 countries and regions, including the United States, Canada, France, Sweden, Japan and Peru as of 8 a.m. Saturday, according to Big Hit Entertainment.

Its main track, “Daechwita,” also dominated the iTunes‘ list of “top songs” in 50 nations and regions across the world, it added.