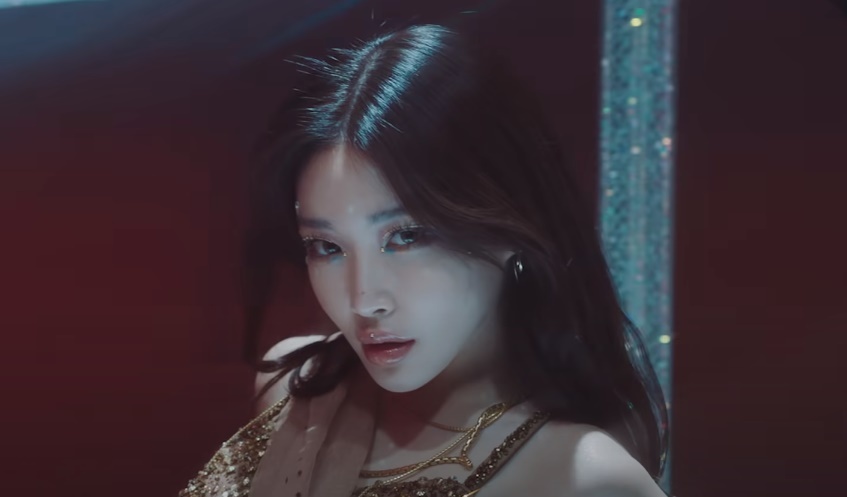 To begin with, it was a pre-single before the upcoming release of her very first full-length studio album, which meant the singer wouldn’t promote the track the way she would a lead single.

Despite the lack of media exposure, the song’s multilayered structure, stomping beats and voguing-inspired video propelled it into the top 10 on streaming service Melon’s weekly chart for the week ending May 3.

According to top-line writer Anna Timgren, who initially wrote the melodies for “Stay Tonight” back in August, the theme of “staying tonight” came quickly as she described the track as one that is more mature and outside-the-box for the singer’s discography. 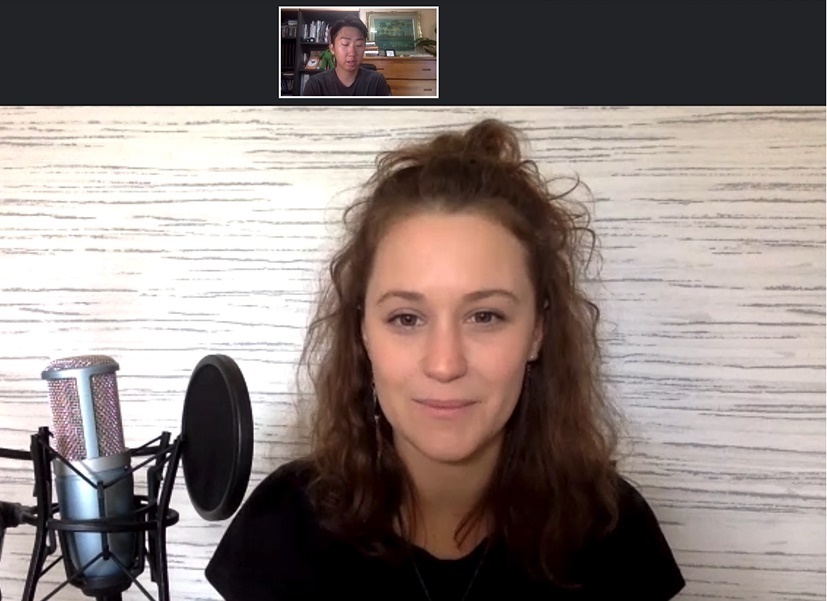 Anna Timgren during a Zoom interview
“It was a job. It was work. It didn’t just flow nicely at first. Sometimes it flows nicely but sometimes you have to work for it,” Timgren said of the writing process before adding with a smile, “In terms of my other songs with her, this is personally the best one.”

Producer and co-writer Vincenzo said in an Instagram post that the track first took on the form of retro house before adding deep, future house elements.

In the pre-chorus, Chung Ha belts out “Stay” in a high-pitched shout. What comes next is a sudden change in tone that follows a dramatic buildup.

"The producers added the high notes and I was like ‘Whoa, that’s high,’ but I really trust the guys so I went with it. And I made the melody that comes after. It lands quite interestingly on the chorus with the melody.

She also wrote the part where Chung Ha sings the elongated “Stay-eh-eh-ay.”

“When I write, I try to find little things that stick out, instead of making a normal melody -- something that cuts the normality in a melody,” she explained as the production team used Auto-Tune for the dramatic effect that can only be heard during the first chorus at 1:24.

When choreographer Rian first heard the song, she thought the song was more for music enthusiasts than the general public and decided to create dance moves that would speak to the song’s dreamlike atmosphere.

She also thought about making a “human dress” for the intro, where Chung Ha’s dance team surrounds her and moves like a wave.

“The song conjured up images of a chiffon dress with fluffy ends and I wanted to express that (through the choreography),” she said. 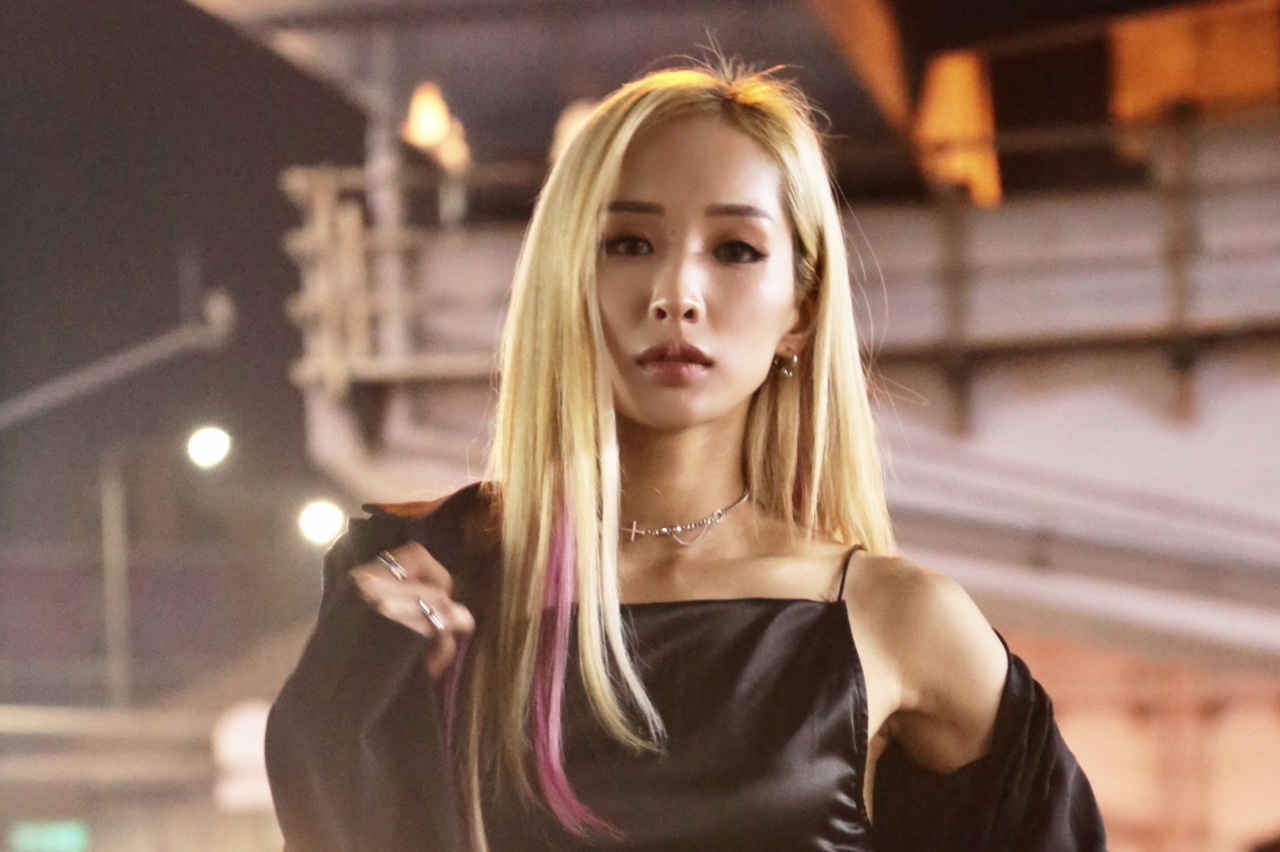 Choreographer Rian
“As I wasn’t sure how to approach creating the moves, I worked together with another choreographer, Ran, and other dancers.

“Because it was a pre-single with no TV promos, I think I was able to visualize my imagination freely, which Chung Ha and our dance team pulled off really well,” she said.