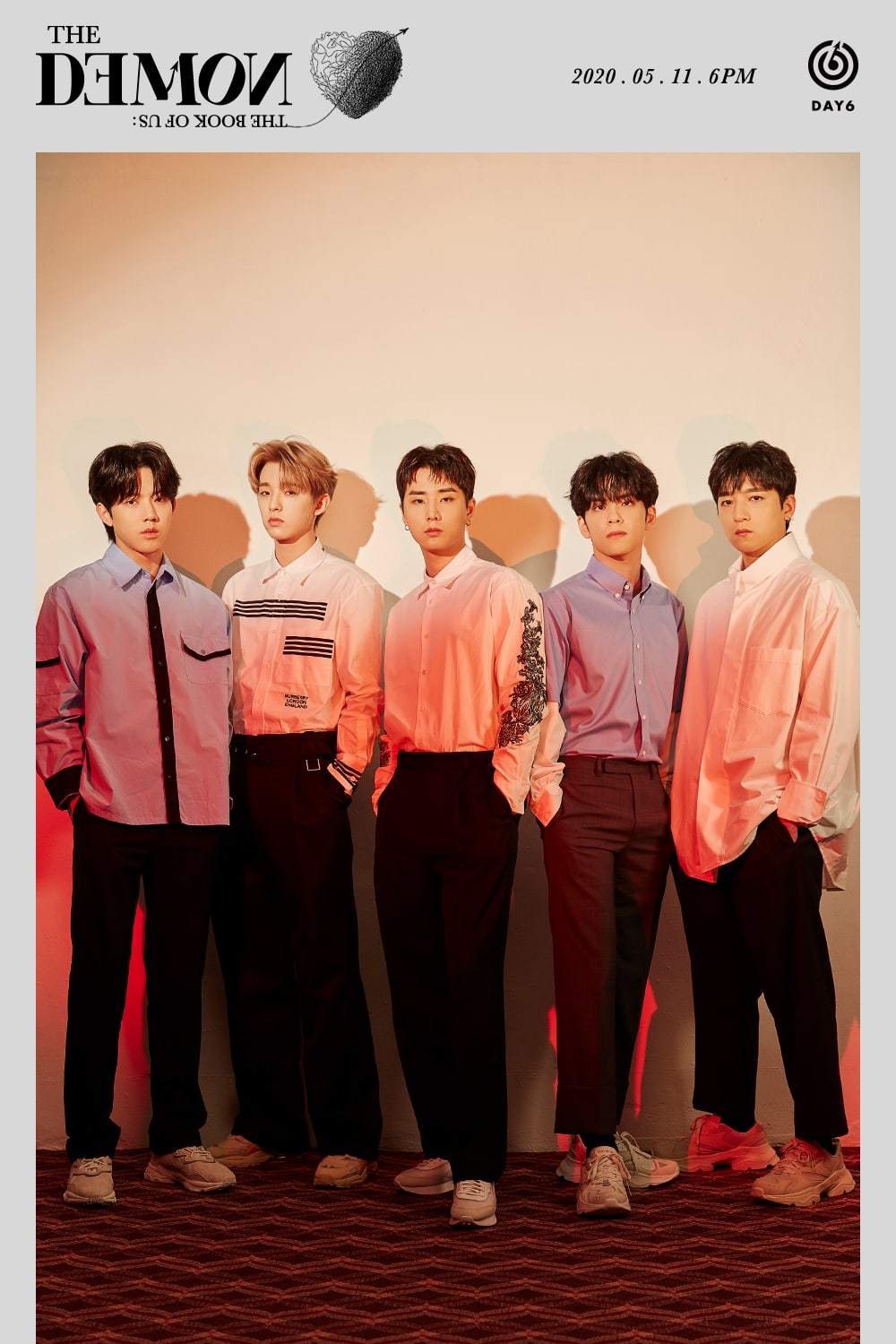 “For this reason, after an extensive discussion with the DAY6 members, we have decided to temporarily suspend all team activities, including overall promotions related to the upcoming album, to focus solely on recovering their health.”

The quintet’s sixth mini-album, “The Book of Us: The Demon,” is scheduled for release today. While the promotional activities are on hold, the release date remains unchanged.

DAY6 made an impactful debut in September 2015, when the band’s debut album, “The Day,” ranked second on Billboard’s World Albums Chart.

All five band members are also trained vocalists and are heavily involved in writing, composing and producing their own music.