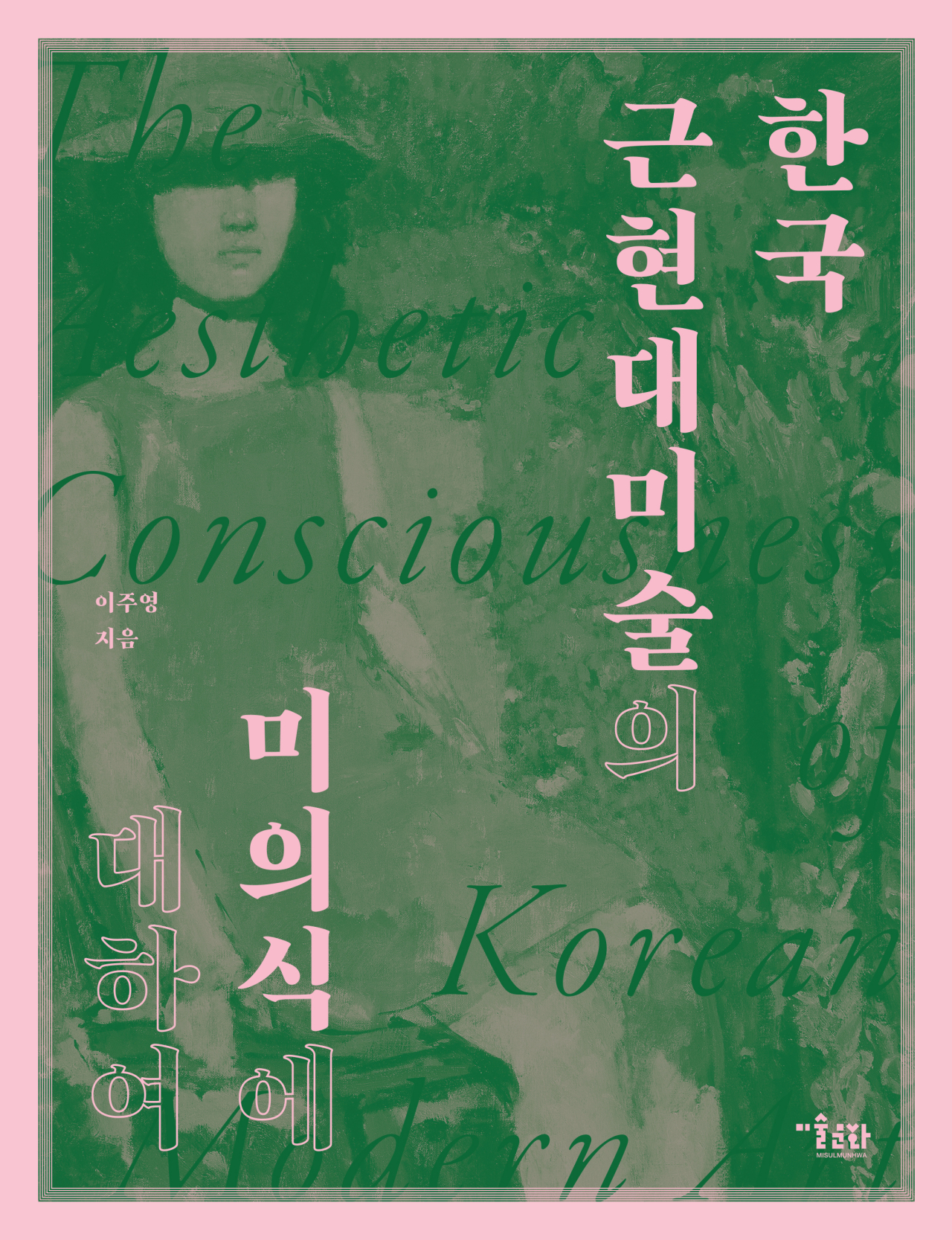 
Though we may come across some Korean modern and contemporary artworks, not many realize the philosophies and backgrounds embedded in the artworks.

The book “The Aesthetic Consciousness of Korean Modern Art,” written in Korean and published in February, digs into the common characteristics of Korea’s modern and contemporary artworks. Lee Joo-young, the head of Seowon Institute of Humanities and Social Science and Aesthetics, wrote the book.

When talking about the aesthetics behind Korean artworks, most research tends to focus on the older paintings and in result, relatively little is known about the modern and contemporary art. This is why Lee, who has 20 years of experience in researching and teaching aesthetics at universities, started to work on the book. 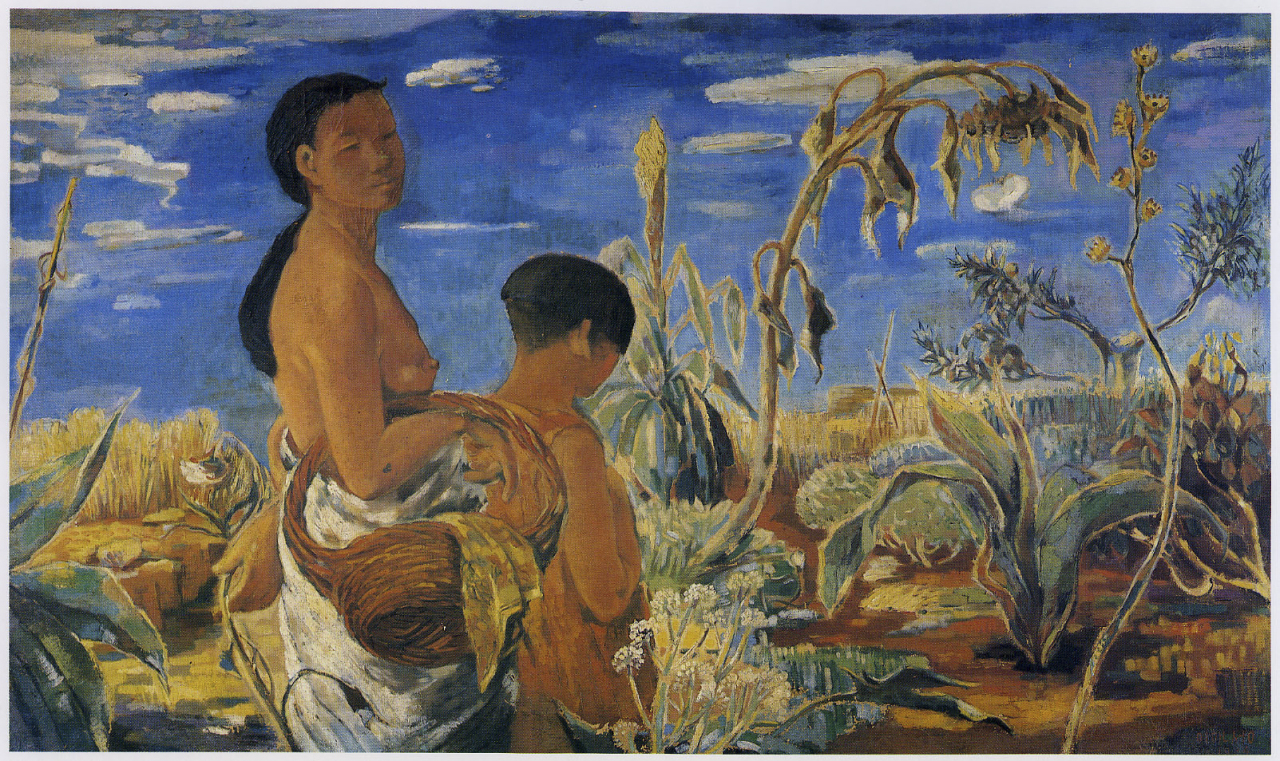 Lee In-sung’s “On an Autumn Day” (Leeum Collection)
“Korean paintings show strong affection to nature. I would say Korea’s aesthetic consciousness is directed toward nature,” Lee told The Korea Herald. “Artists back then did not see the nature as something to conquer but something to be brought into harmony with human beings.”

Rather than beauty of shape itself, Korean artworks tend to convey the beauty of inner spirit through the paintings, Lee added.

There have been discussions on how to classify Korea’s contemporary and modern paintings in terms of period. Some say the 18th century during the Joseon Dynasty is the start of modern painting in Korea as there were radical changes in some artworks that were inspired by Western painting styles.

However, scholars widely consider the year of 1910 as when the modern painting era began in Korea, after the Japanese occupation began. At the time, Western paintings were already widely introduced in Japan. Ko Hui-dong, who left for Japan in 1909 to study Western painting, is known as the first Western-style painter from Korea. He enjoyed using vivid and bright colors, which is reminiscent of impressionist expressions that he picked up in Japan.

Although Korea’s modern art has been strongly influenced by Western painting, it is characterized by local sentiments. The painters loved using reddish brown when depicting the ordinary lives of Koreans, Lee said, perhaps in reflection of the local soil. 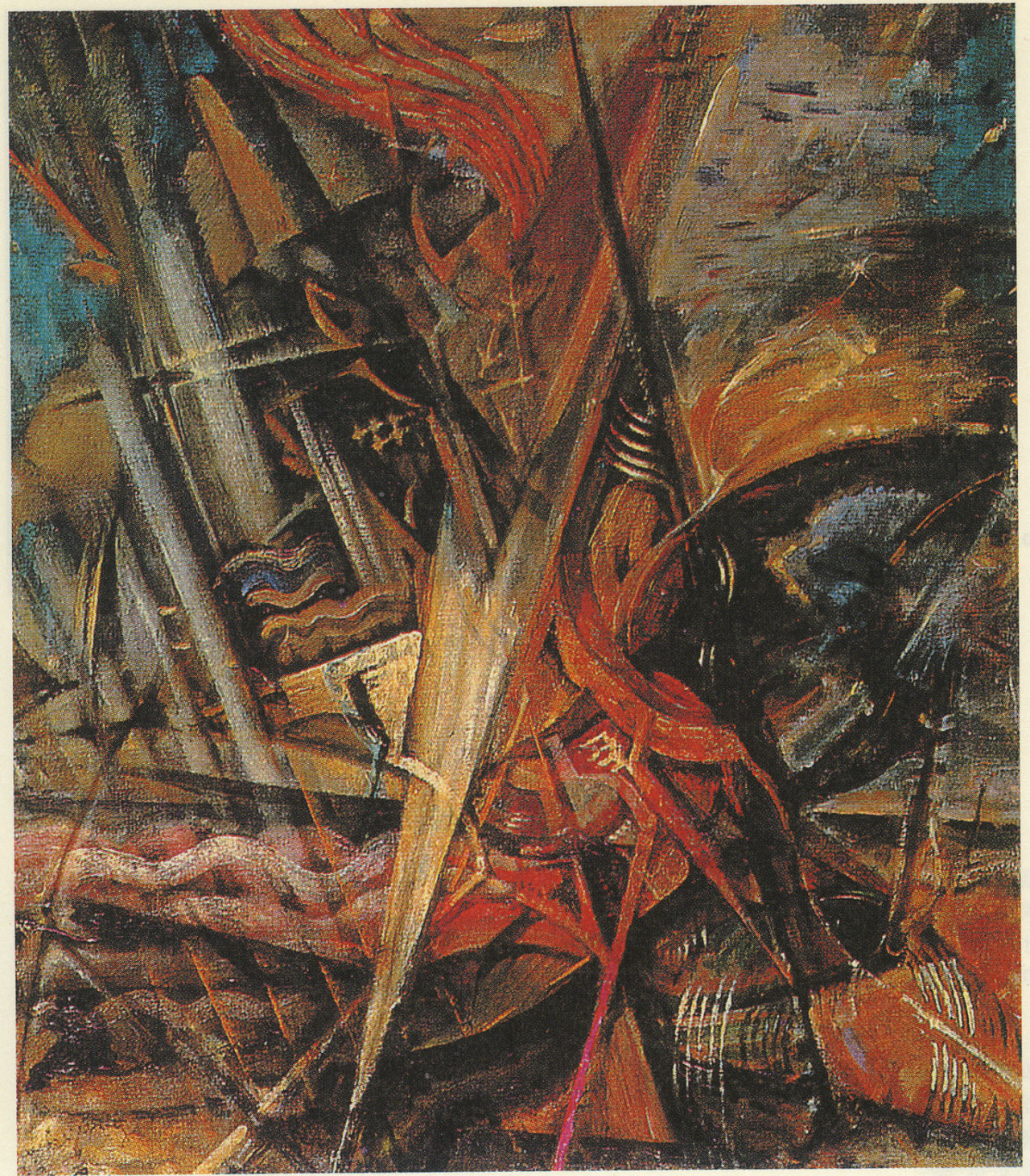 In the late 1960s, “dansaekhwa” movement prevailed, encouraged by the desire to return to nature. Also known as Korean monochrome paintings, strongly influenced by minimalism, “dansaekhwa” works are painted usually with dots, lines and single colors in expression of painters’ own metaphor of the nature.