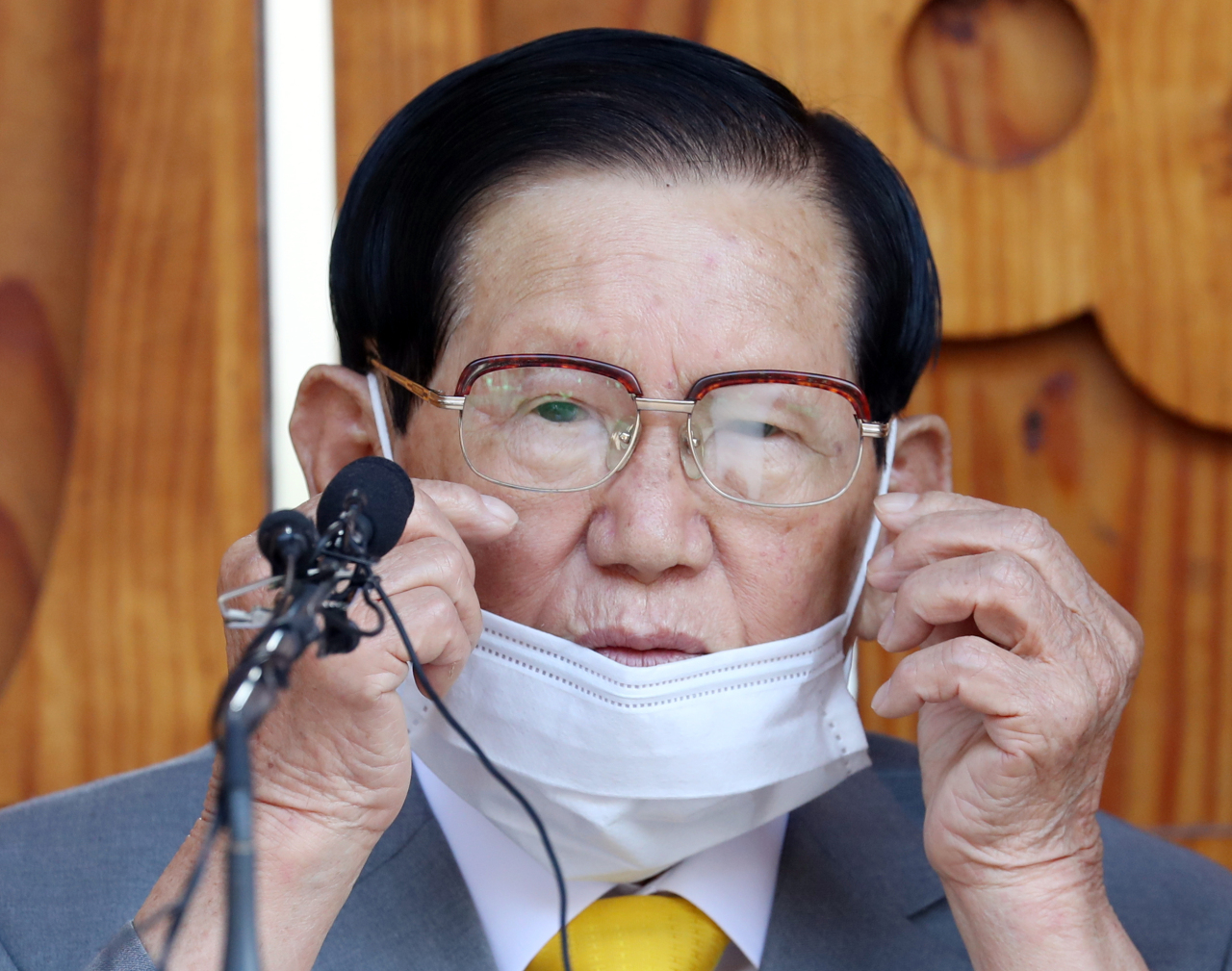 The funds were donated to the Community Chest of Korea, with Sihncheonji’s Daegu branch raising 10 billion won, and the group’s central body raising 2 billion won.

Shincheonji is a Christianity-based cult that has been at the center of the rapid spread of the virus in Korea, with about half of Korea’s 5,766 confirmed cases, as of Thursday afternoon, being members of its congregation.

According to Shincheonji, the funds will be used to support quarantine efforts across the nation, particularly in Daegu and North Gyeongsang Province.

The group also claimed that it is looking for facilities to house those with mild symptoms in the Daegu and North Gyeongsang Province area, saying it feels “deep responsibility” concerning the spread of the virus.

According to Community Chest of Korea, the funds were transferred to its account set up for the COVID-19 outbreak without any prior consultation, which is more common for large donations.

Community Chest Korea is said to be discussing how to use the funds, and plans to discuss the matter with Sincheonji.