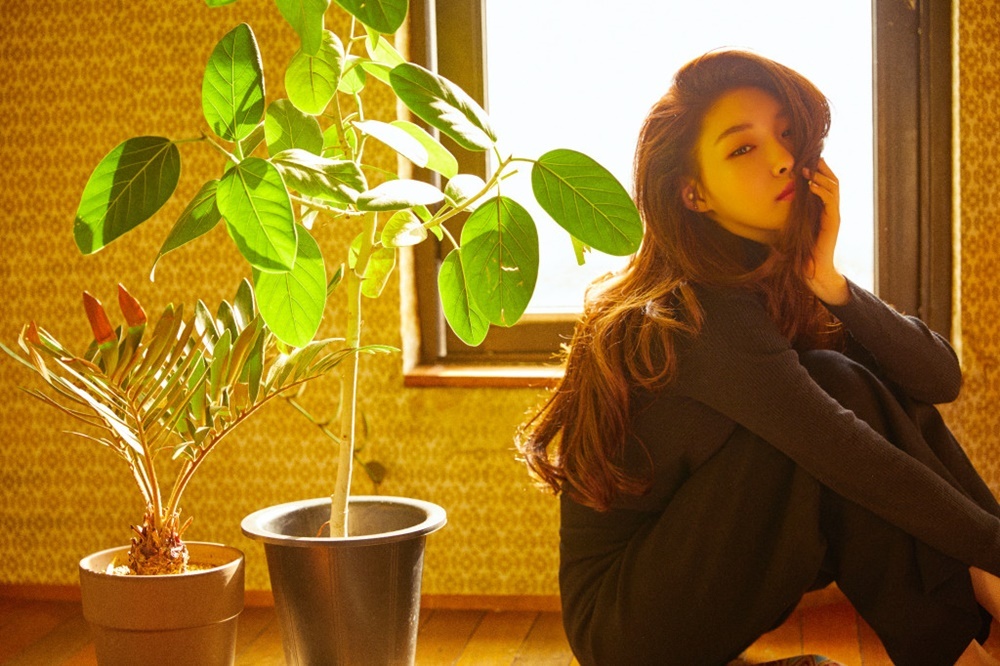 Chungha (MNH Entertainment-Yonhap)
The entertainment industry is bracing for a possible spread of the novel coronavirus infection, after two people who attended Milan Fashion Week tested positive for the virus.

K-pop singer Chungha went into self-quarantine after two staff members who accompanied her on the Milan trip were confirmed with COVID-19 upon returning from Italy on Feb. 24, the singer’s agency MNH Entertainment said Sunday.

One of the staff on the Milan trip was confirmed with COVID-19 after reporting a fever. Subsequently, Chungha and the rest of the staff that returned from Italy went into self-quarantine and were tested for the novel coronavirus. One additional staff member was confirmed with the virus following the tests while Chungha’s test results came out as negative Sunday.

Chungha and the rest of the staff who were confirmed negative for the virus are in self-isolation, as requested by the Korea Centers for Disease Control and Prevention, the company said in a statement. All promotional events for the singer’s latest song released Saturday have been canceled.

Minhyun of NU’EST was also tested after a rumor of novel coronavirus infection spread. The singer, who also attended Milan Fashion Week, and his staff were tested out of precaution and were all confirmed not to be infected. The artist is also in self-quarantine.

“The actress and the staff who accompanied Han to Milan did not show any symptoms and were not notified to get checkups,” an official at Han’s agency Partners Park told The Korea Herald.

EDAM Entertainment, which represents IU, said that IU was not affected by the virus. Song’s agency UAA was quoted in a local media outlet stating the actress was “not displaying any unusual symptoms or health issues.”

The Milan Fashion Show, which took place Feb. 18-24, was heavily impacted by the outbreak of the novel coronavirus as the event neared its end.

Meanwhile, shooting for tvN’s “Hi Bye Mama” is to resume Tuesday, as a staff member who showed symptoms of infection tested negative. Shooting was suspended after one employee went into self-quarantine with symptoms of respiratory illness.