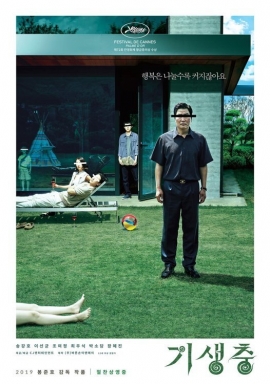 “What a historic moment! We are so proud to be serving in a country with such great culture and creative people,” USFK wrote on Facebook on Wednesday.

On Monday, US Ambassador to Korea Harry Harris congratulated Bong for winning best screenplay as well as for earning the country’s first Oscars ever.