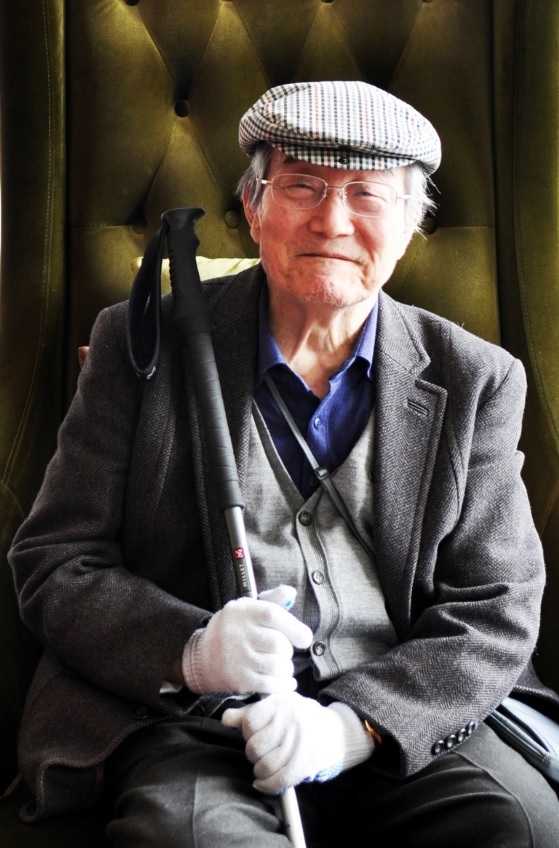 For health reasons, professor emeritus Kim Yong-sup was unable to attend the ceremony at the school in Seongnam, Gyeonggi Province, so a family member accepted the prize on his behalf.

“Kim Yong-sup’s Collected Works” documents the history of Korean agriculture from ancient to modern times, and a 13-member panel of judges determined that Kim had opened a new chapter in Korean studies with the collection.

The newly established award, worth 30 million won ($25,450), will be presented to a scholar every year to recognize outstanding, creative research carried out since Korea gained its independence in 1945. It is funded by the Sanki Foundation and commemorates Lee Gyum-no, a co-founder of Tongmunkwan, South Korea’s oldest bookstore.