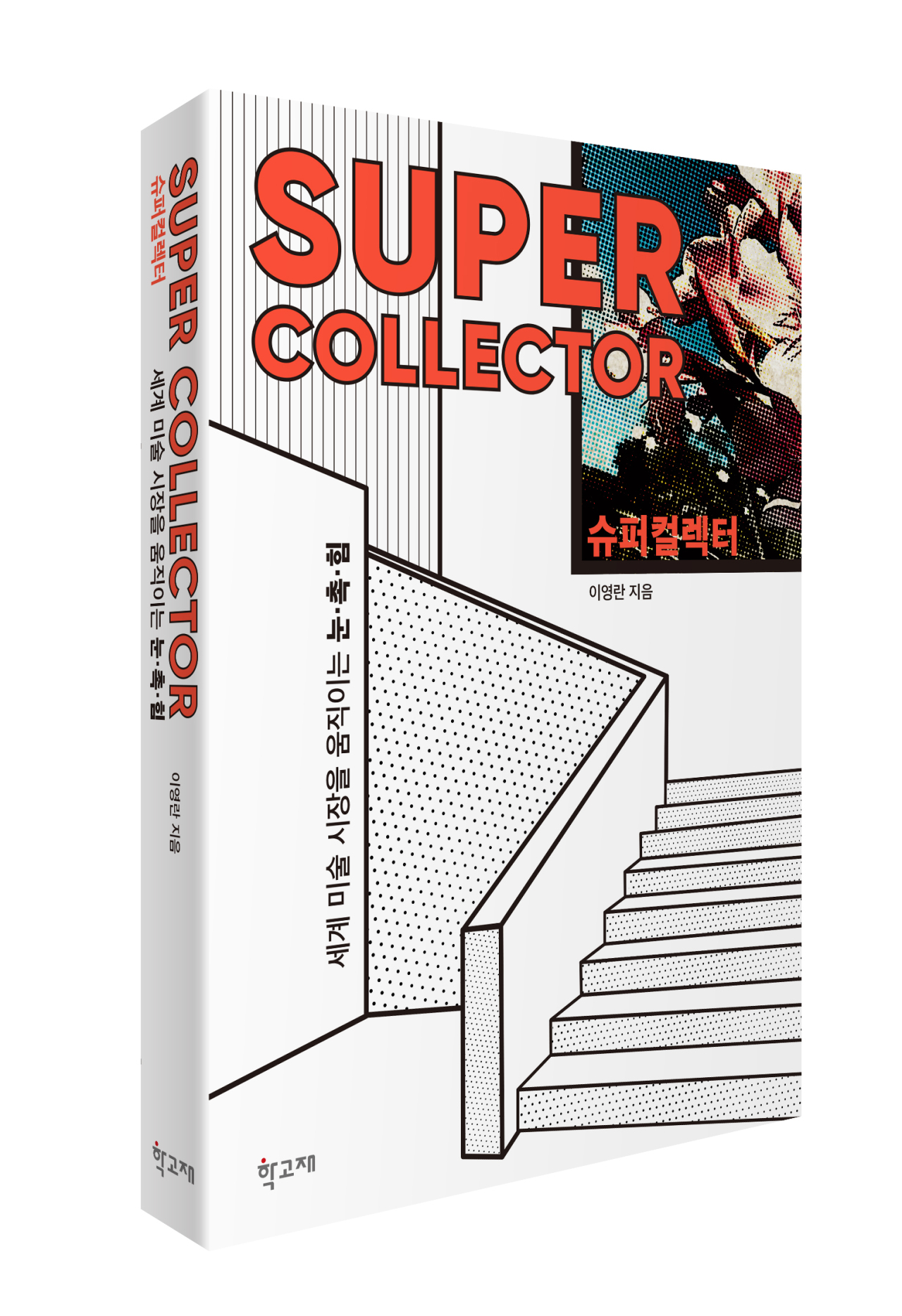 
There are three wheels that make the art industry function: The artists, the gallery owners who manage exhibitions and introduce their art pieces, and the collectors who purchase them. Among the three, the art collectors are the ones who really determine whether art markets thrive, although they are not frequently mentioned in the art industry and usually remain behind a veil.

“Super Collector” by former journalist Lee Young-ran introduces 30 art collectors around the globe who do not hesitate to invest in art. They include conglomerate owners, fashion designers and entertainers. Among them are Samsung Chairman Lee Kun-hee, David Rockefeller, Miuccia Prada, Bernard Arnault, Brad Pitt, Leonardo DiCaprio and Madonna.

Lee Young-ran, who covered the art industry for nearly 30 years, writes, “Many art collectors have their own dramatic stories, and they have attracted my interest more than any other art history or artworks.”

Mara and Don Rubell are American art collectors who are well known for having discovered many talented artists and helped them rise to stardom by purchasing their works. Keith Haring, Richard Prince, Damian Ortega, Aaron Curry and Hernan Bas have been collected by the Rubells. The couple also founded an art museum last year in Florida, which houses 7,200 artworks. 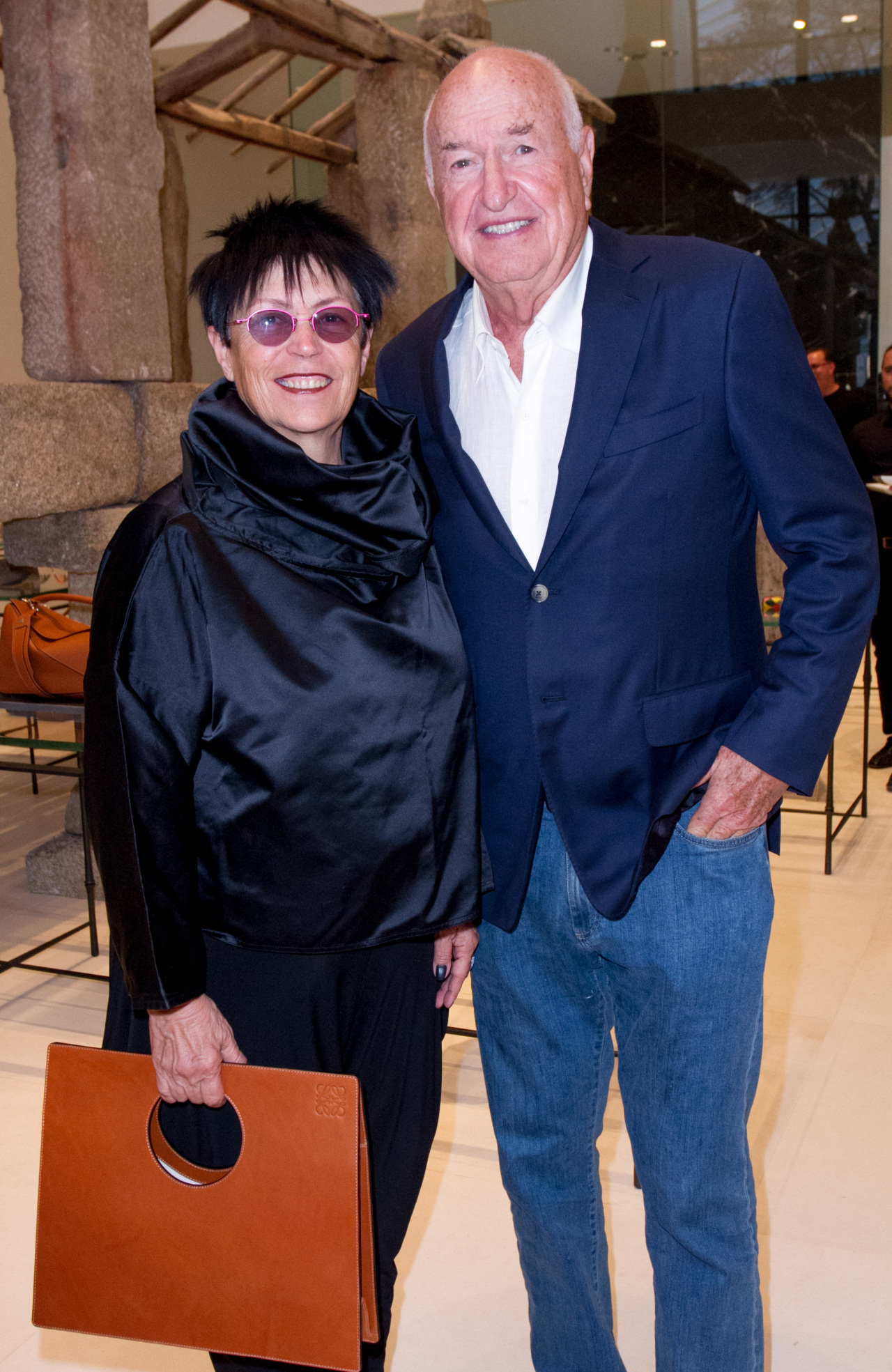 Mara and Don Rubell (HakGoJAE Publishers)
“As the super collectors fell for collecting art pieces, they started to reach a point where they felt the necessity to share the collection with the public,” Lee Young-ran told The Korea Herald. “That is a common characteristic among many super collectors.”

The book also introduces the so-called “art battle” between French luxury brand owners Francois Pinault and Bernard Arnault, both of whom have founded art museums in Paris. After Arnault opened Fondation Louis Vuitton in 2006, Pinault began work on the Bourse de Commerce -- Pinault Collection, which is scheduled to open this year. 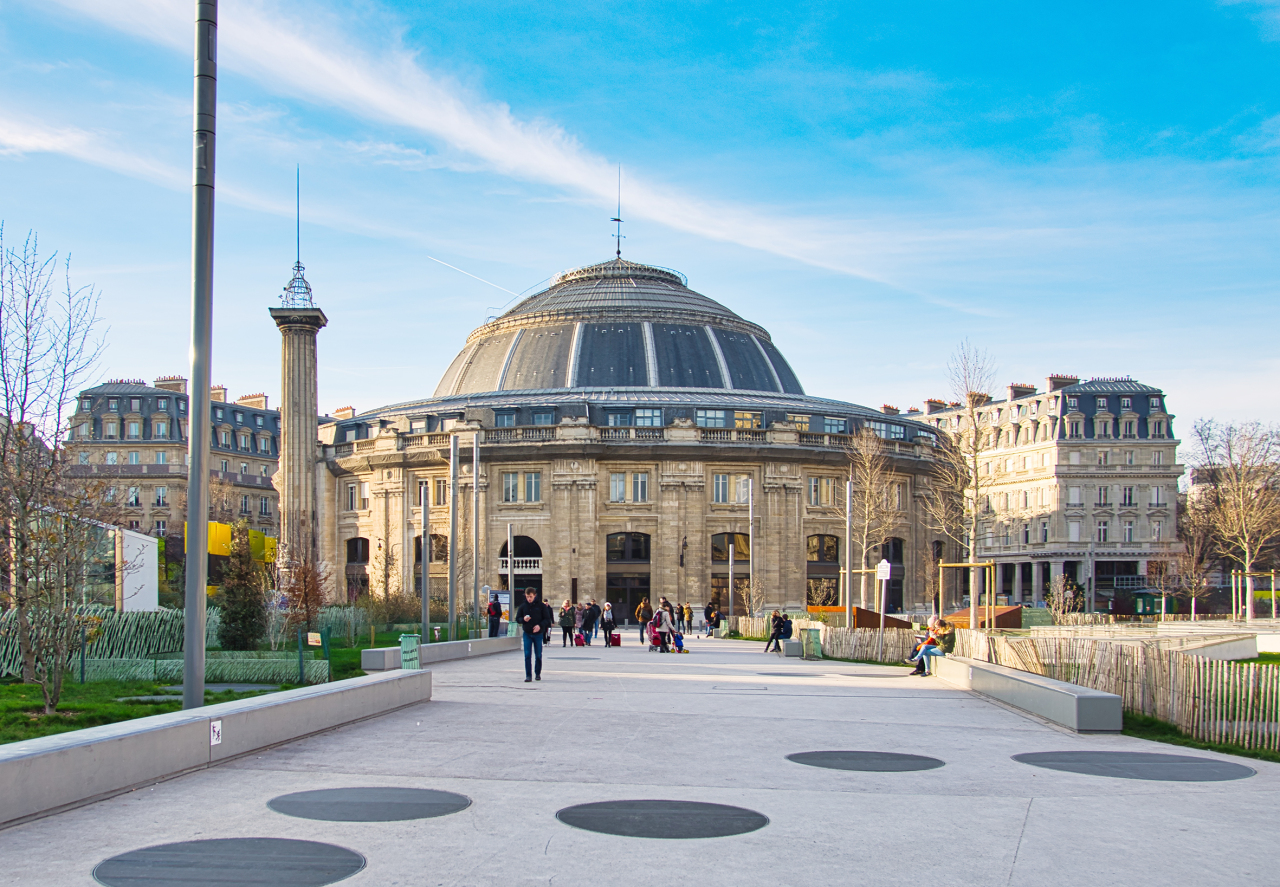 The Bourse de Commerce -- Pinault Collection in Paris (HakGoJAE Publishers)
Although many art collectors are from the West, there are some art moguls in South Korea such as Lee Kun-hee and his spouse, Hong Ra-hee; Amorepacific Group Chairman Suh Kyung-bae; Kim Chang-il, the owner of the contemporary art museum Arario Gallery; and Song Young-sook, founder of the Museum of Photography.

Leeum, Samsung Museum of Art, founded by Samsung Group, is the largest private art museum in the country and houses 36 national treasures. However, after Hong resigned as its director in 2017 for personal reasons, the museum stopped putting on special exhibitions.

“In Korea, people still have a negative perception about collecting art pieces, which is a critical hurdle for the art market’s growth, and many art collectors still focus on reselling foreign art pieces rather than having a mind to support talented artists, which is one of the factors that wither the artists in the country,” Lee Young-ran told The Korea Herald. 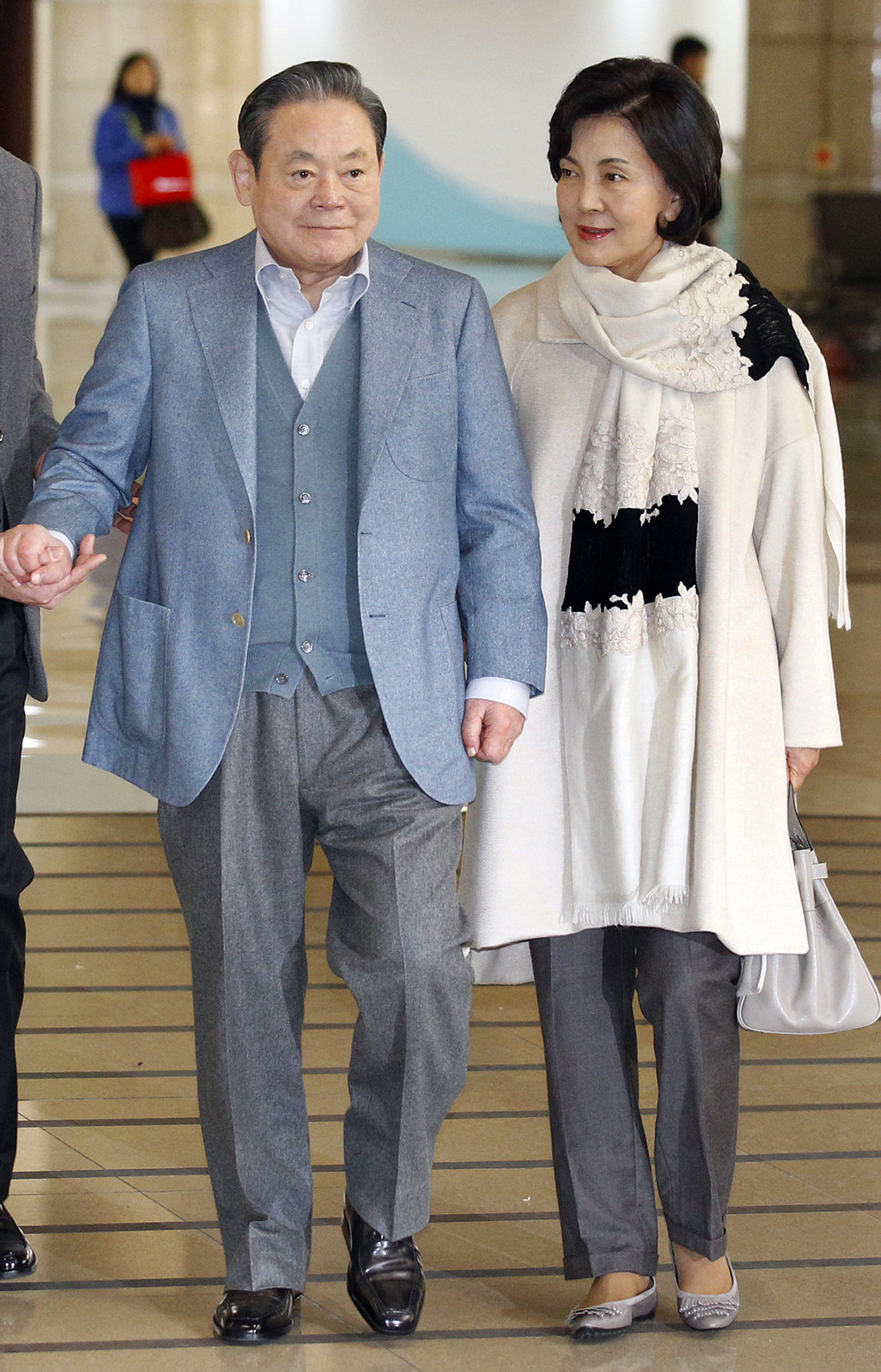