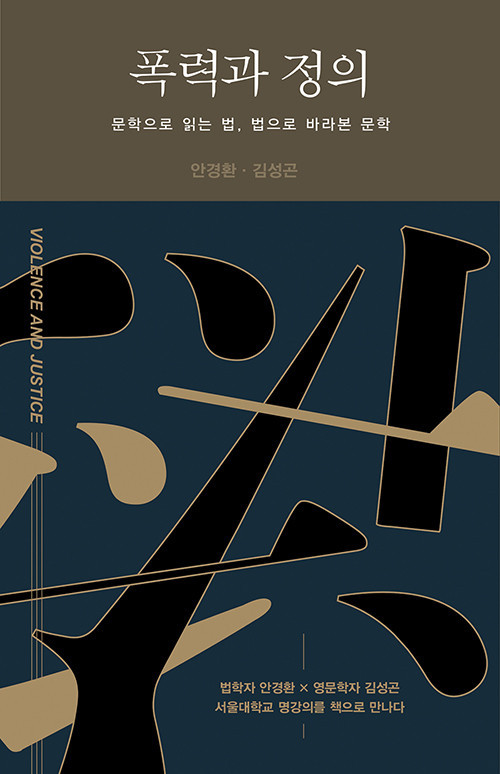 
Two Seoul National University professors from the humanities and law departments have written a book based on a popular class they taught in 1999 and 2000.

“Around 150 students from the law and the humanities departments took our classes (every semester). The lectures were popular among students because they were the first to look into laws in literary and movie texts,” co-author and English literature professor Kim Seong-kon told The Korea Herald via email. “We decided to publish this book for those who failed to get into our class. We also thought that this book could be a great example of research collaboration between two different disciplines.”

Kim is a literary and film critic as well as a long-running columnist with The Korea Herald. Co-author Ahn Kyong-whan is a former chairman of the National Human Rights Commission of Korea.

“This book aims to create a rational society that refrains from violence and that views things with diverse perspectives, while avoiding black and white thinking,” Kim said. He added that the book reached its goal by looking into how “violence, justice and the law” are reflected in literary texts and films.

“Violence and Justice” is divided into three parts and offers analyses of 20 literary works, including Man Booker International-winning writer Han Kang’s “The Vegetarian,” and 36 popular movies, including “Captain America: Civil War” and “Good Will Hunting.” 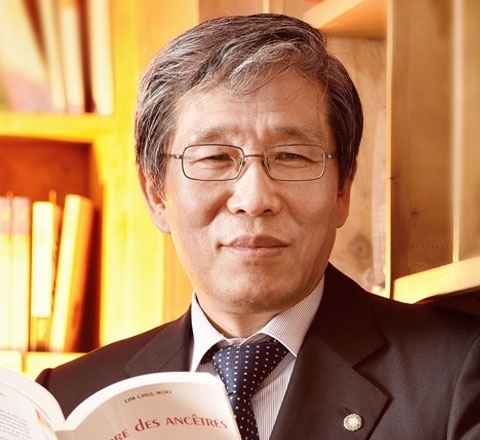 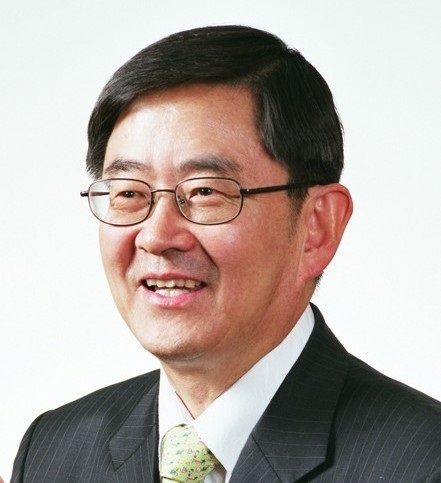 Authors of “Violence and Justice” Kim Seong-kon and Ahn Kyong-whan
The first part of the book introduces several novels and motion pictures that present how a legal system can turn violent against individuals while it is being enforced. “The Devil ‘s Advocate,” a 1997 film about how a successful young lawyer ends up defending the unjust, is cited as a film that reflects both the dark and light sides of the legal system.

The second part of the book then focuses on showing problems that can arise from a lack of understanding of others. The main characters of “Captain America: Civil War” and “The Maze Runner” are given as two examples that show how what might seem like justice can easily turn into self-righteousness.

Two literary works -- “To Kill a Mockingbird” by Harper Lee and “The Vegetarian” -- are also discussed in the second part of the book to show the tragedy that can befall families and societies that lack respect for others. This part of the book especially highlights violence against minorities. For instance, the main character in “The Vegetarian” is violently forced by her father and society to eat meat. It is clear she represents the voice of the minority as she becomes a victim of violence wielded by her father and the society.

Victims can also become offenders, the authors argue. “The main character of ‘The Vegetarian’ wakes up in the middle of the night, takes out packages of meat from the refrigerator and throws them around. She also refuses to make love with her husband saying that he smells like meat. From the husband’s point of view, this can also be violence,” Kim told The Korea Herald.

The last part of the book, “Society and People,” explains further about individuals’ lives and justice. Discussing Korean movies “The Host,” a monster film by Bong Joon-ho, and Yeon Sang-ho’s zombie thriller “Train to Busan,” the authors try to show how individuals make certain choices when they encounter injustice in Korea and the consequences of their choices.

Asked what kind of literature and movies are likely to appear in the future, Kim said he expects to see more work that point out the problem caused by self-righteousness and moral superiority.

Kim, a professor emeritus at Seoul National University, received his Ph.D. in English from the State University of New York at Buffalo. From 2012 to 2017, Kim served as president of the Korea Literature Translation Institute. He is currently a visiting professor at Dartmouth College in New Hampshire. He is also known for translating American novelist Richard Brautigan’s novels, including “Trout Fishing in America” and “The Abortion: An Historical Romance 1966.”