The revision follows the National Human Rights Commission of Korea’s recommendation Monday, urging the Air Force to amend its practice.

Under the revised rule, Air Force recruits can opt to have three to five centimeters of hair, as allowed for the Army and Navy recruits. 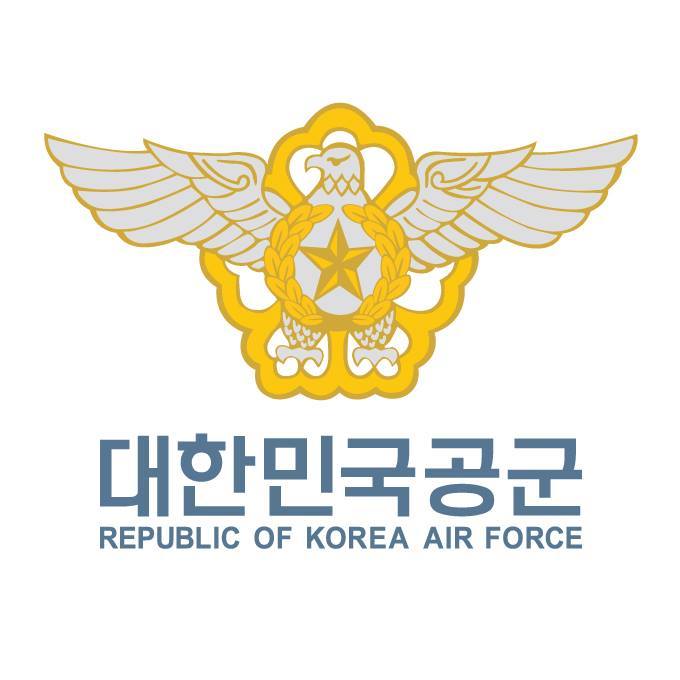 Republic of Korea Air Force
The commission delivered its recommendation in response to a petition filed by the parent of a recruit last April.

According to the petition, the victim, as well as other new recruits, were forced to shave their heads by the Air Education and Training Command despite already having close-cut hair.

The commission said the Air Force recruits were required to get their heads shaved within the first week of enlistment under the existing grooming standards, which were far more stringent than those at the Army or Navy.

The commission said its survey of 70 recruits revealed 65.7 percent of respondents were not happy with the hairstyle regulations.

While the Air Force commander explained “new recruits kept a certain length of hair for efficiency purposes during the training period as they are transformed from civilians into soldiers,” the commission said enforcing the hair rules was an “excessive restriction” and “human rights infringement.”

“The intentions of instilling ‘military spirit’ among new recruits with the haircut do not seem to be well-received,” the commission said.