[ The Korea Herald – Send E-mail ]
[Newsmaker] Hacking of top celebrities prompts rumors, warnings
By Choi Ji-won
Published : Jan 12, 2020 - 15:36
Updated : Jan 12, 2020 - 15:39
Several South Korean celebrities whose phones were recently hacked are struggling to prevent the spread of their photos and rumors on the internet and messenger apps. Some have issued warnings of legal action. 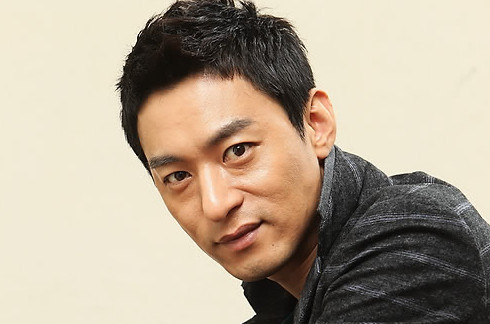 Actor Joo Jin-mo (Yonhap)
Earlier on Thursday, the police said they had launched a probe into a case where about 10 celebrities, including famous actors and members of K-pop groups, allegedly had their phones hacked. The police said the hacker blackmailed the victims by threatening to leak their personal data.

The previous day, actor Joo Jin-mo’s agency, Huayi Brothers, said through an official statement that Joo’s phone was hacked and warned of legal action against the hacker who had threatened Joo.

On Friday, the internet was shaken with several images that allegedly contained personal messages shared between the 46-year-old actor and his close actor friend. The messages included pictures of women and vulgar comments made by the two men about the women in the pictures.

While the pictures and their sources have not been verified yet, the files spread fast through social media, along with rumors. As the public made guesses as to who might be involved in the scandal, the names of several high-profile celebrities made the headlines and topped the search engine rankings that day. Joo’s wife -- a well-known doctor -- even closed her social media account in response to the attention from the public.

Following the spread of the pictures, Joo’s agency on Friday sent a warning against the rumormongers.

“We are planning to officially ask the investigative authorities to launch a probe into the rumors about Joo, which have been spreading through online social media and mobile messenger applications,” the agency said in the statement.

“Regardless of how the rumors are spread, those reproducing and dispersing them will face strict judicial actions and will be made to take responsibility,” the agency said.

Meanwhile, Samsung Electronics released an official statement reassuring its users that the recent hacking event does not indicate any flaw in the security of their Galaxy phones or Samsung Cloud services.