A Canadian English teacher at an after-school private tutoring service in Sejong is accused of showing preschoolers a video about cannibalism.

According to the Sejong Police Station, the Canadian in her 20s on Wednesday showed a class of 6- and 7-year-olds a YouTube clip in which severed human body parts were visible as acts of cannibalism took place.

In fact, the clip, made by a BBC science program, shows an attempt to use samples from a presenter's leg to mimic the taste of human flesh, rather than actual cannibalism. The program was not aimed at children and includes some bloody images when the samples are taken. 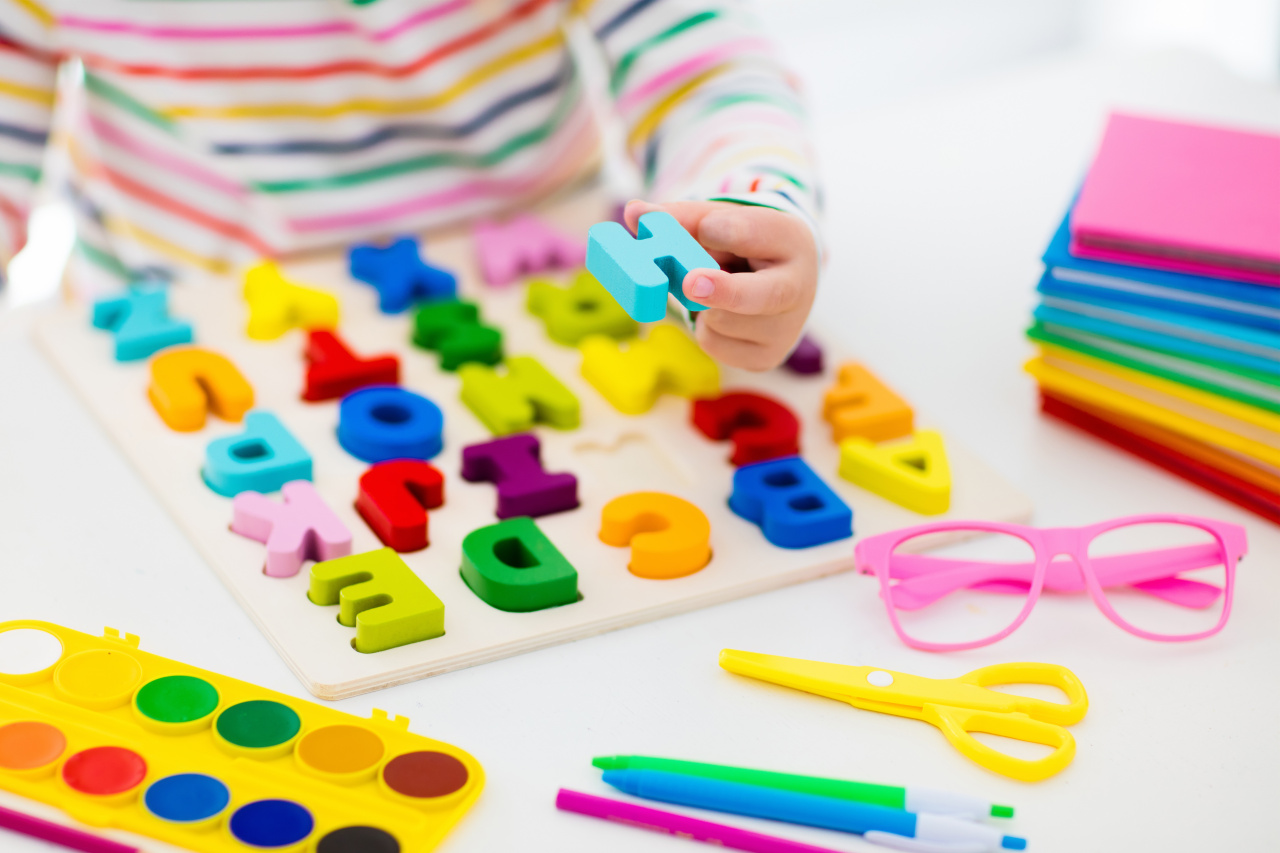 (123rf)
Parents of the children filed a complaint with the police on Friday after they learned of the incident.

Police said the suspect owned up to screening the clip in question but denied having intended to shock her students.

Police have filed for arrest warrant for the teacher who faces suspicions of violating the Child Welfare Act.

The city’s office of education said it would investigate the  said tutoring service over suspected negligence in management.