Born in Daegu in 1969, Bong Joon-ho is believed to have inherited artistic sensibilities from his family. His father was a pioneering graphic designer and his maternal grandfather the well-known novelist Park Tae-won, who wrote such masterpieces as “A Day in the Life of Kubo the Novelist.” By the time he was 15 years old, Bong knew he wanted to be a filmmaker. 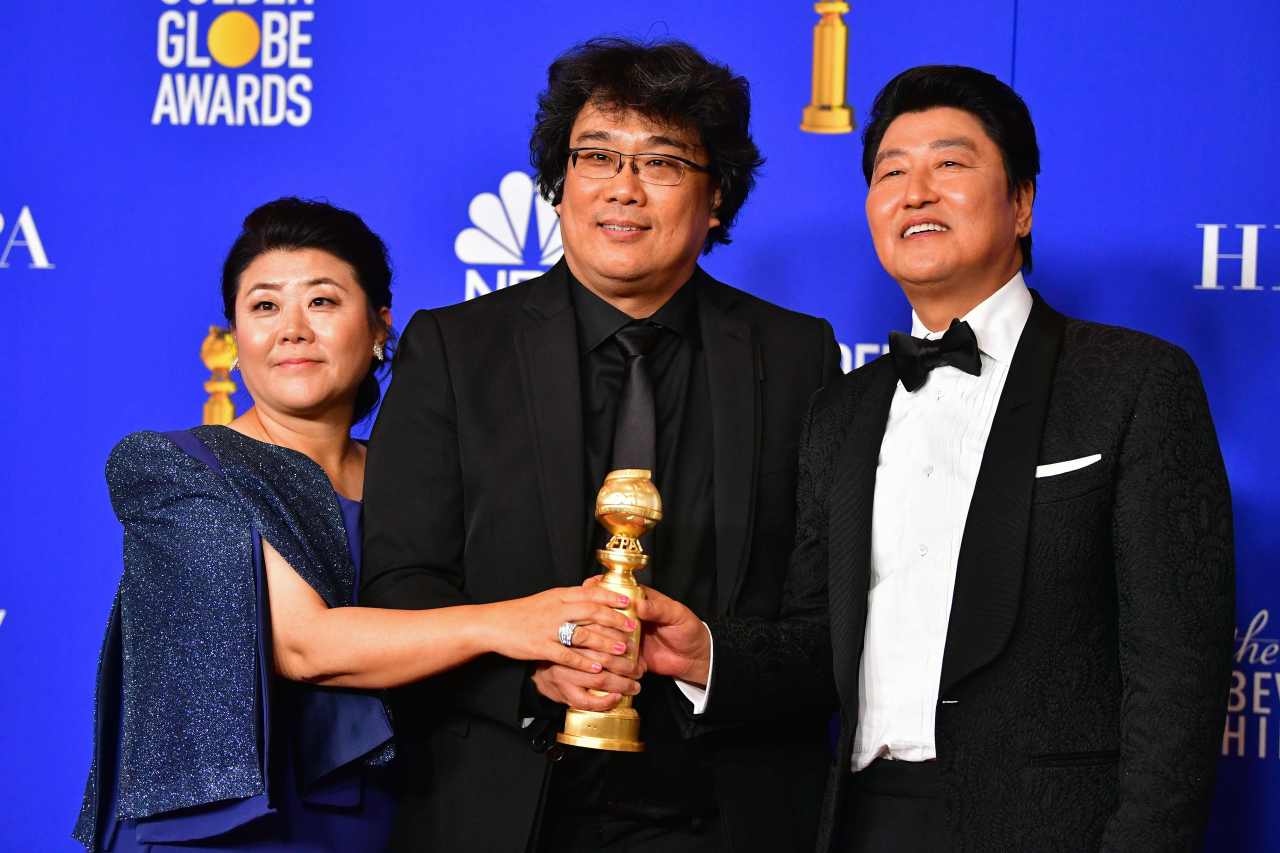 Director Bong Joon-ho (center), actress Lee Jeong-eun (left) and actor Song Kang-ho pose for a photo during the 77th Golden Globe Awards in Beverly Hills, California, Sunday. (AFP-Yonhap)
Bong graduated from Yonsei University, having majored in sociology. During his college years, Bong made his first short film, “White Collar.” After graduating Yonsei, he went on to the Korean Academy of Film Arts to study filmmaking in earnest. While at the academy, Bong shot films such as “Incoherence,” “The Memories in My Frame” and “Motel Cactus.”

The director also wrote the scripts for all of his seven feature films. As a movie director, he challenged conventions by releasing the movie “Okja” through streaming service Netflix in 2017. 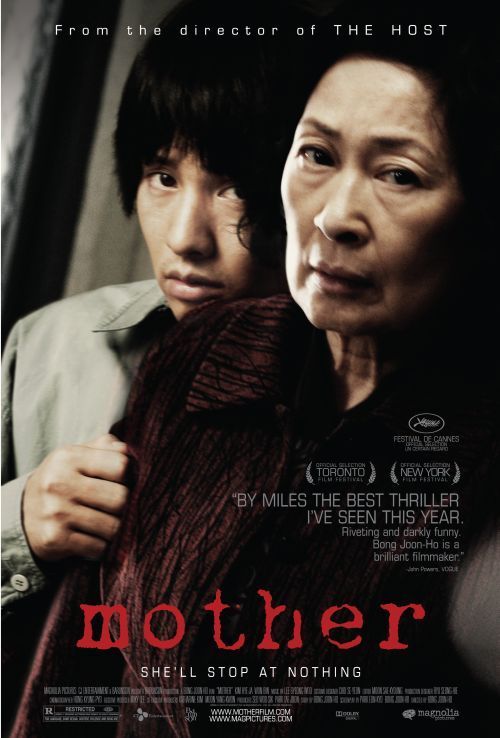 “Mother” (CJ Entertainment)
2009 -- Suspense thriller “Mother” scores big on the international film festival circuit despite its lackluster performance at the local box office. It wins best film at the Asian Film Awards in Hong Kong in 2010. 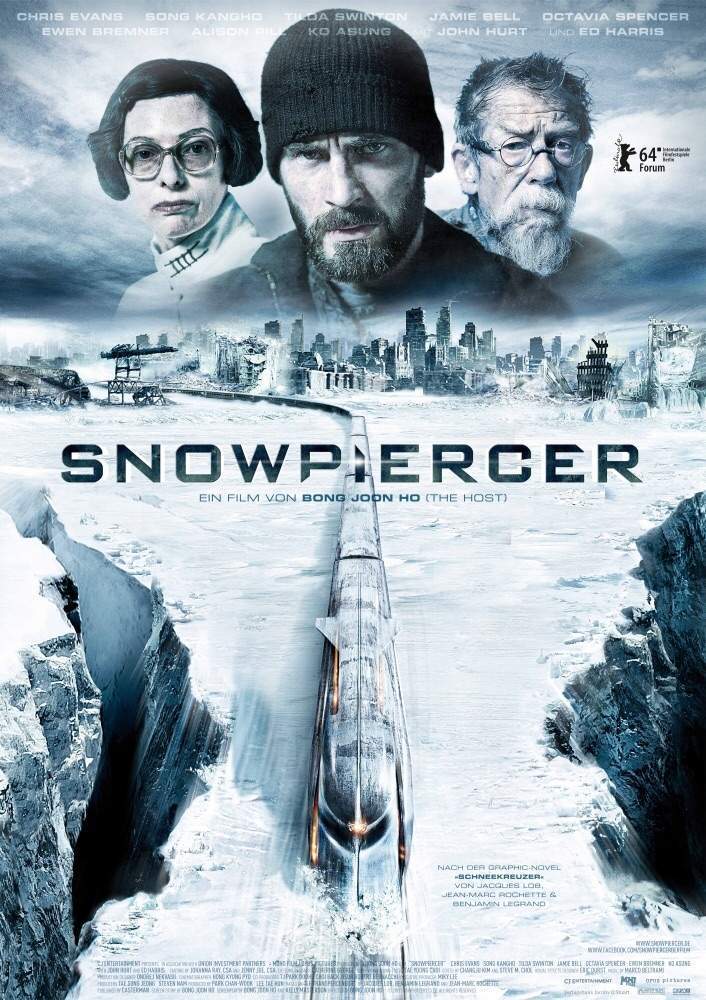