[ The Korea Herald – Send E-mail ]
[Weekender] From tradition to innovation
By Im Eun-byel
Published : Jan 3, 2020 - 09:19
Updated : Jan 3, 2020 - 09:28
Though gugak, traditional Korean music, is often considered an unchanging art form from the past, various gugak acts and institutions are working on revitalizing the genre to make it more relatable to today’s audiences.

K-pop has taken the world by storm, but Korea’s traditional music is still underappreciated even among South Koreans, let along the wider global audience. Strong prejudices against gugak exist -- namely, that it is boring and difficult to listen to.

Despite those negative preconceptions, more gugak musicians are taking up the challenge of introducing gugak in an audience-friendly form to a wider audience. 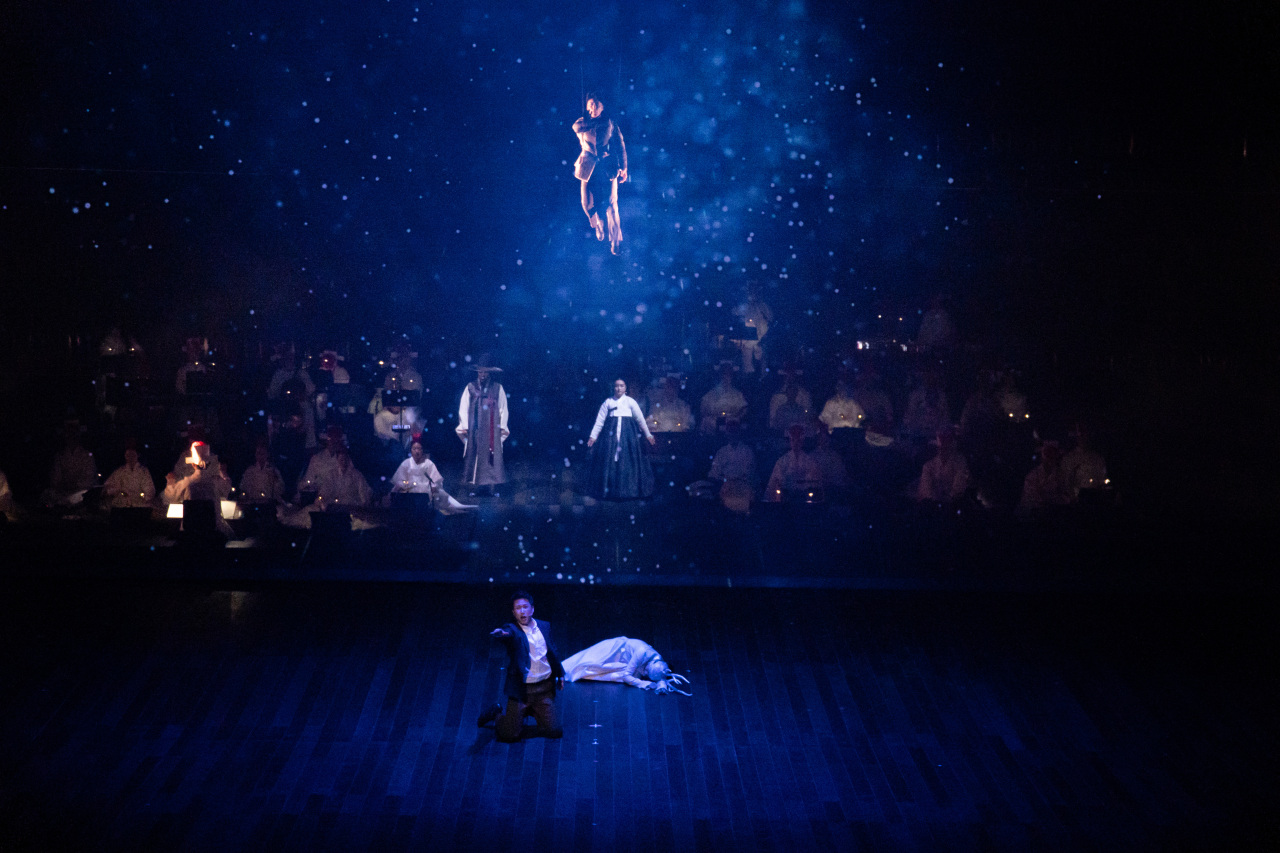 Though traditional music was not originally played by such large-size groups, gugak orchestras are giving new life to an old style of music.

Unlike original gugak performances, the orchestras are led by a conductor, and they are not strictly required to follow tradition. Instead they are allowed to explore diverse possibilities, including crossovers of genres.

Like typical Western orchestras, gugak orchestras create a harmonious yet diverse array of sounds. The melody, rhythm and harmony, however, are inspired by the practices of traditional Korean music.

Since its founding in March 1965, the Seoul Metropolitan Traditional Orchestra, the first of its kind, has explored variations of traditional music and fused that music with different genres. 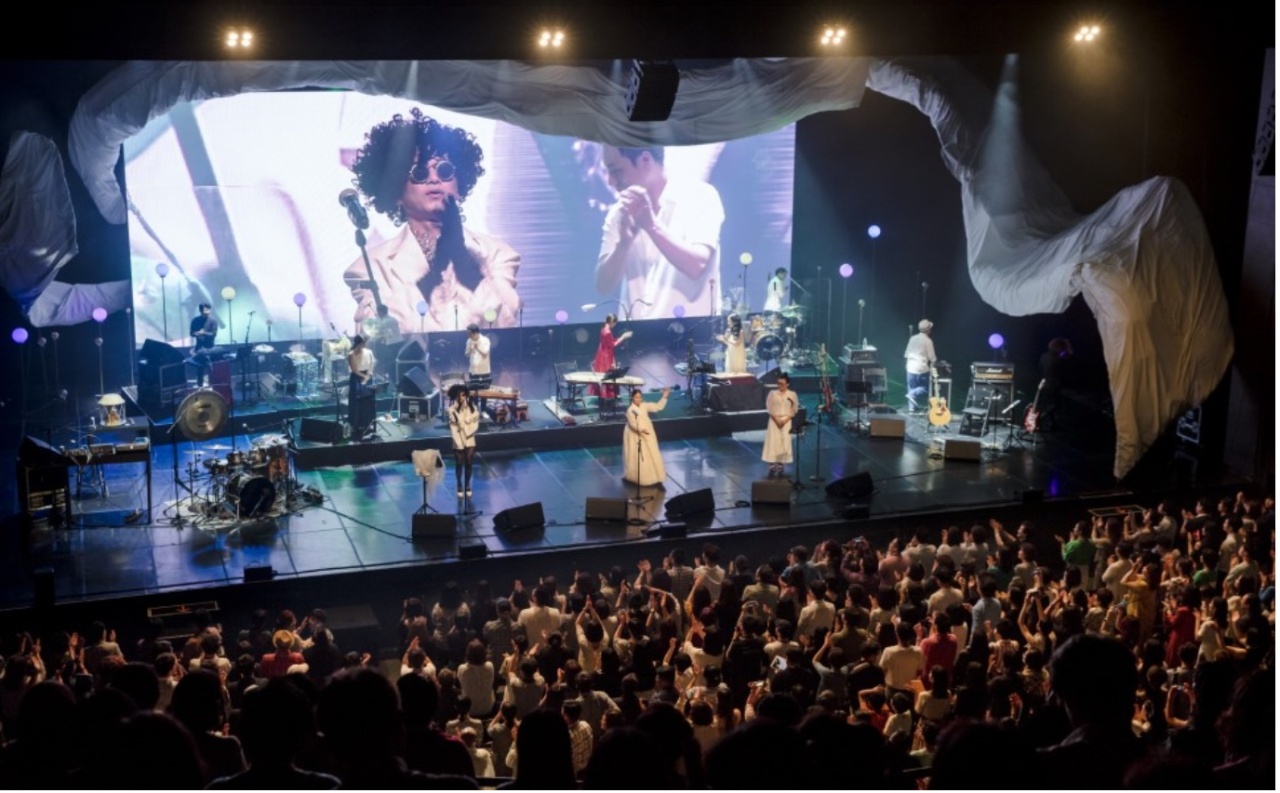 “We should make music that can be passed on to the next generation. Otherwise, gugak will die out,” he said. “As a state-funded orchestra, we should satisfy the expectations of the public. The public needs modern, new interpretations of gugak. The crossovers will become a part of the tradition in the future.”

Despite efforts by gugak orchestras to reach out to the wider audience, critics say they lack memorable repertoires.

For instance, the Seoul Metropolitan Traditional Orchestra has performed numerous commissioned works over the past few years. But few of the commissioned pieces were ever performed again.

Conductor Park, however, has a different perspective.

“The history of gugak orchestras is shorter than 100 years. Western orchestras have a centuries-long history. I cannot quite understand how people expect an orchestra to create a signature repertoire in such a short time,” he said.

“Also, it is the responsibility of the Seoul Metropolitan Traditional Orchestra to debut commissioned works, finding prominent composers and allowing their works to see the light. The commissions will invigorate the whole gugak scene, encouraging more musicians to compose pieces for gugak orchestras,” Park said.

Apart from the orchestras, institutions are pitching creative ideas to deliver gugak to a broader audience. 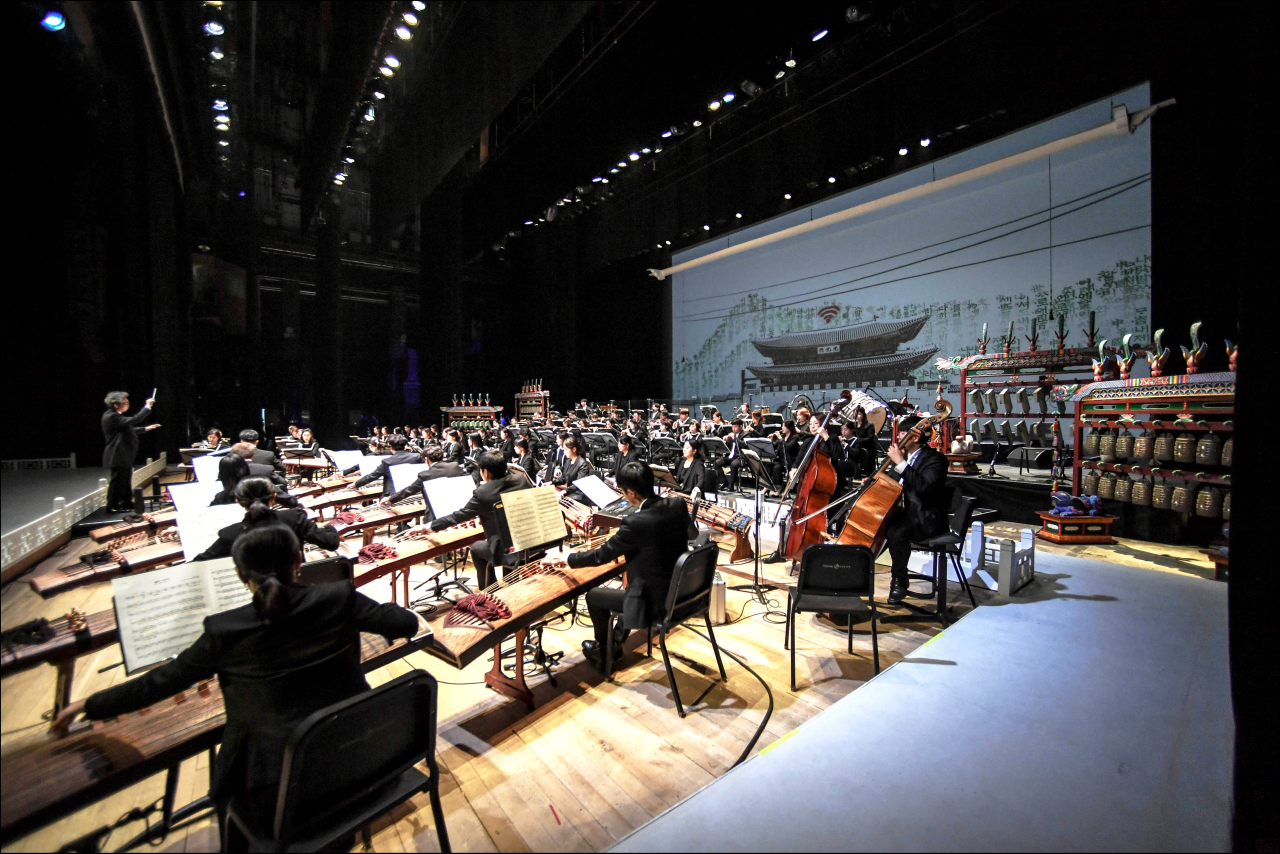 Seoul Metropolitan Traditional Music Orchestra (Sejong Center)
The National Theater of Korea, which houses the National Orchestra of Korea, has organized the Yeowoorak Festival every July for the past 10 years. As the staple of the center, led by barrier-breaking musician Yang Bang-ean, the festival has its roots in traditional Korean music but brings together a variety of artists to push the boundaries of gugak.

In 2019, the festival featured 32 gugak-inspired star acts. It encouraged the acts to collaborate with each other and discover new genres of gugak infused with pop, rock and more.

In November, the center staged the gugak musical “Man in Red and Lady Youngsan,” deploying all four troupes. It was the first time they had all worked together.