Police found the body of a foreign worker in Pocheon, Gyeonggi Province, on Monday, with stab wounds to the neck.

The body of the 30-year-old Nepalese man was found around 7:30 p.m. on Monday in front of a dormitory inside an industrial complex in the city, according to Pocheon Police Station. A colleague discovered the man bleeding on the floor and reported to the police. 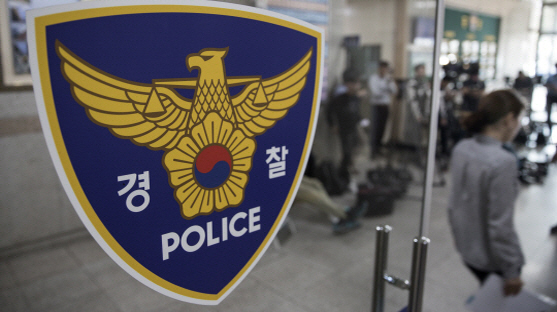 While there was no sign of foul play, police found a note written in Korean and Nepali in the man’s pocket.

The man -- assumed to be a Catholic based on his colleagues’ statements -- expressed gratitude to God in his letter, the police said. He did not leave any explanation as to why he took his own life.

Investigations showed the worker was here legally and had been working in Korea for about five years.

Police are jointly investigating the case with the Nepal Embassy and other related government authorities. They plan to request the National Forensic Service to perform an autopsy.