According to a recruiting service provider Saramin’s survey on 4,111 adults, respondents in their 30s said a person can be considered rich when he or she owns assets of 3.98 billion won, while those in 40s said 3.9 billion won. Those aged 50 and above said a rich person owns 3.3 billion won. 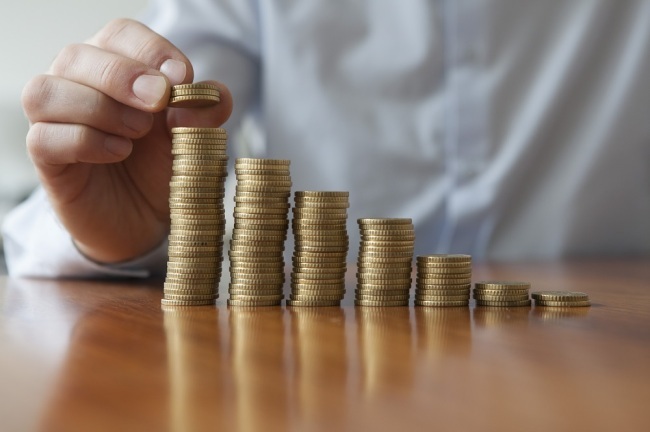 Some 3.9 billion won of assets equal the amount accumulated by a salary man who earns 50 million won annually, who does not spend his salary and works for 78 years.

According to the data on household finance gathered by Statistics Korea, Bank of Korea and Financial Supervisory Service, the average assets of South Korean household came at 415.7 million won as of March 2018.

The data showed that those in the upper 20 percent bracket owned an average of 957.2 million won in assets.

About 65 percent of the respondents said to accumulate such assets it is most necessary to put money in the savings account, while 29.1 percent said winning a lottery and 20.6 percent said via fund or stock investment can help one to accumulate wealth.

Half of the respondents said that living costs and food expenses deter them from saving money, while paying back bank loans (27.4 percent), traveling expenses (25.8 percent), insurance fees (25.2 percent) and educational expenditure for children (22.3 percent) were other reasons.