This is his third appearance at the court since the Supreme Court ordered the reconsideration of the case, pointing out that some key allegations had been left out in the original trial. 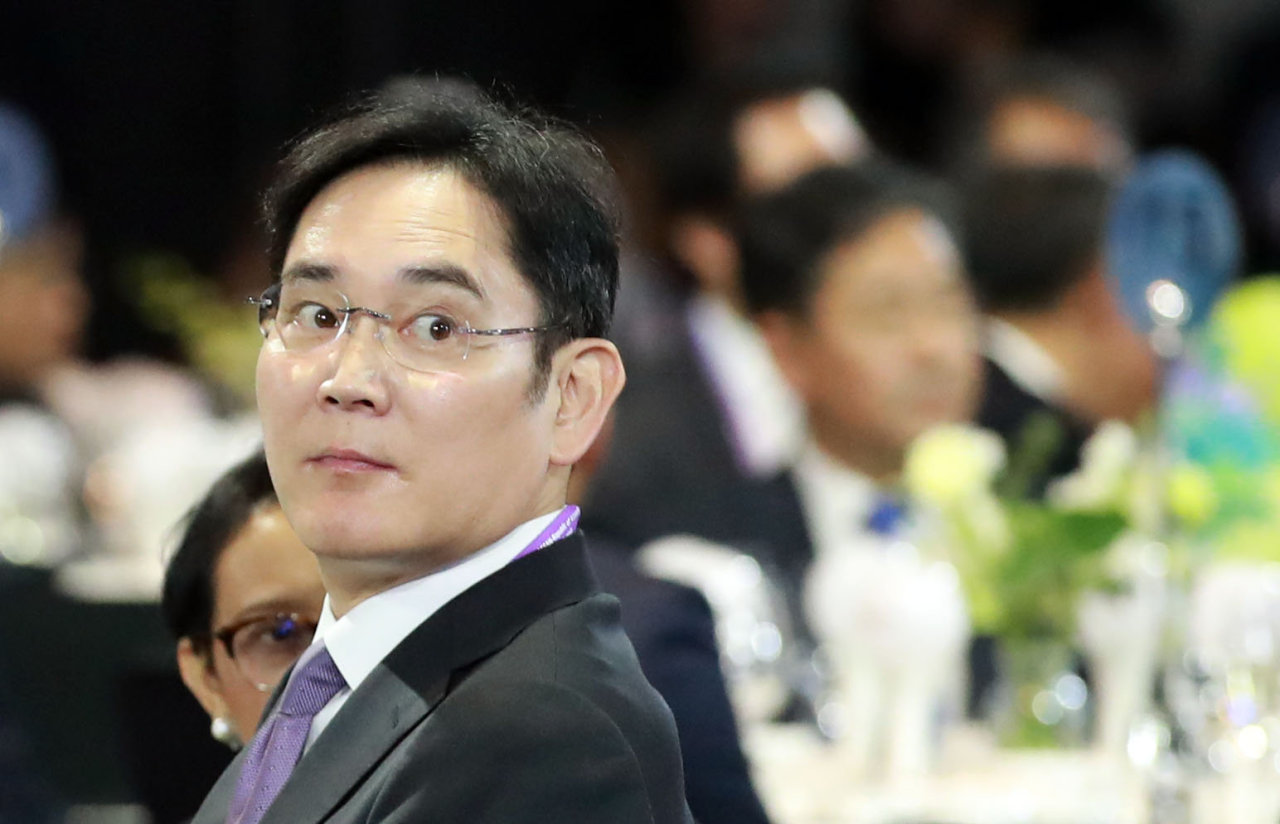 The hearing is set to start at 2:05 p.m. at the Seoul High Court. All eyes are fixed on whether the bench will approve the witnesses previously requested by Lee’s legal representation.

If the bench selects these witnesses, the hearing process of Lee’s trial is expected to be drawn out amid intricate cross-examination.

Lee was initially sentenced to five years in jail for paying 3.6 billion won ($3 million) in bribes to a confidante of ousted President Park while seeking the government’s support for his succession of power in Samsung Group.

He was freed a year later, as the Seoul High Court reduced the sentence to 2 1/2 years, suspended for four years, and dismissed several bribery charges.

It was the top court that once again turned the tide against him by ordering a review of the case.