Song’s home, office and car were also raided by prosecution agents at around 8:50 a.m. the same day.

Seoul Central District Prosecutors’ Office launched the operation after it was revealed Thursday that Song had informed the presidential office about alleged wrongdoings by associates of then-Ulsan Mayor Kim Gi-hyeon, a conservative candidate in the 2018 elections.

The tipoff led to Ulsan police’s probe of Kim’s associates just ahead of the June 2018 regional elections. Kim subsequently lost his bid for a second term. In July, prosecutors cleared Kim’s associates of all charges. 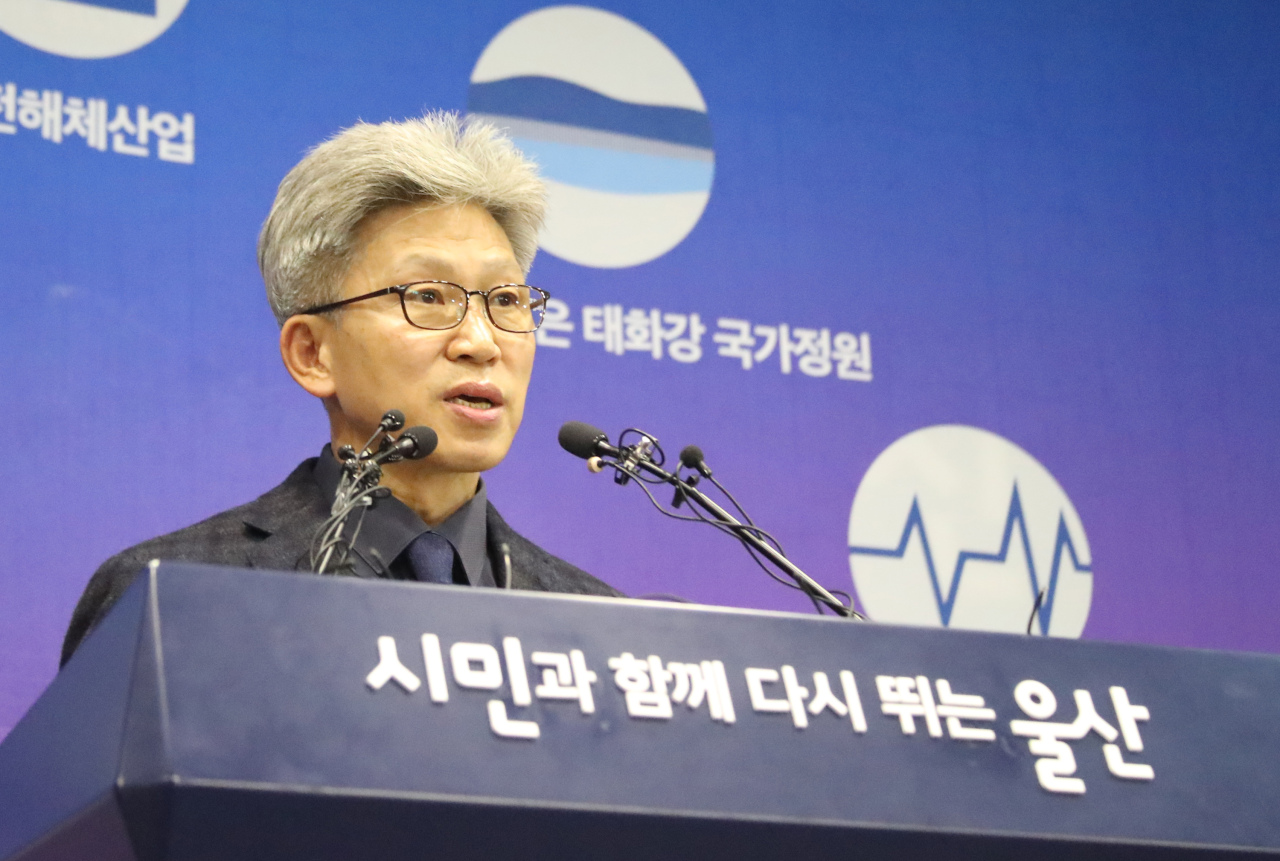 On Thursday, Song admitted to having spoken with a Cheong Wa Dae official about corruption rumors surrounding Kim’s close associates in late 2017. However, he denied that it was intended as a tipoff.

Regarding the Ulsan vice mayor’s claims, the presidential secretary for public communication Yoon Do-han said investigative authorities “will get to the bottom of the truth.”

Meanwhile, Rep. Hong Ik-pyo of the ruling Democratic Party rebutted allegations that Cheong Wa Dae had intervened in the probe.

“In the intelligence memo (on the ex-Ulsan mayor), forwarded to police by the presidential senior secretary for civil affairs office, there is no evidence of Cheong Wa Dae ordering or influencing the probe,” he said.

Last month, prosecutors kicked off a probe into the case following suspicions Cheong Wa Dae might have been behind the probe of Kim, who was challenged by Song Cheol-ho, a ruling party candidate with close ties to President Moon Jae-in.