[ The Korea Herald – Send E-mail ]
[ASEAN-Korea summit] From BTS to Netflix and beyond, culture offers key to future in Asia
ASEAN-ROK Culture Innovation Summit to be held on sidelines of commemorative summit
By Yoon Min-sik
Published : Nov 4, 2019 - 16:33
Updated : Nov 5, 2019 - 13:38
Technology may spearhead the progress of mankind, but with so many around the world mesmerized by Walt Disney, who can underestimate the power of the mouse?

The ASEAN-ROK Culture Innovation Summit, a forum to discuss and celebrate cultural contents as a driving force for growth, are set to be held later this month on the sidelines of the ASEAN-ROK Commemorative Summit in Busan.

The host nation of South Korea and the participating Association of Southeast Asian Nations members will talk about how culture can have an impact in an ever-changing world affected by the “fourth industrial revolution,” as well as ways to maximize cultural potential. It will feature success stories of the Korean cultural industry as well as the know-how of global bigwigs in the field. 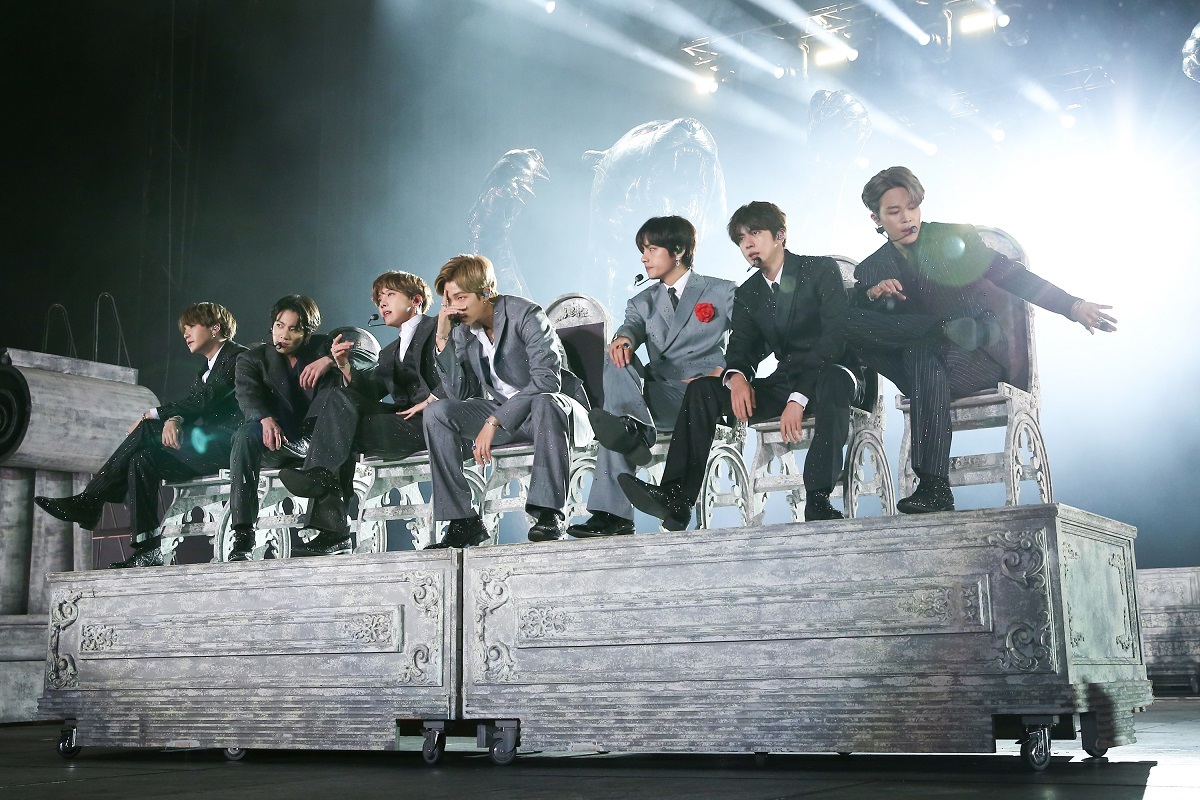 BTS performs during a concert in Seoul on Oct. 29. (Yonhap)
Held under the theme of “Cultural Contents: The Driving Force for Future Growth,” the meeting will be held 11 a.m.-1 p.m. at Bexco exhibition hall No. 2 in Busan on Nov. 25. The aforementioned two-day ASEAN-Korea summit is scheduled for Nov. 25-26, and is the third of its kind, following previous iterations in 2009 and 2014.

The forum is expected to be attended by those in the cultural sector and officials in related government bodies. Also to participate are those in broadcasting, information and communication technology companies and over-the-top media services, which refers to streaming media services offered directly to viewers over the internet.

“Through this forum, our government hopes to combine success cases of Korean companies in the culture industry, know-how of global companies, infinite potential of ASEAN countries to find mutual prosperity, thus contributing to the community of Korea-ASEAN which is formed on the foundation of mutual understanding through personal and cultural exchange,” the Ministry of Foreign Affairs said.

Cultural exchange and mutual growth have been stressed as major tasks for the upcoming ASEAN-ROK summit by Ambassador Suh Jeong-in from the Foreign Ministry, the executive director of the preparatory office for the 2019 ASEAN-ROK Commemorative Summit.

During his recent interview with local media, he listed expanding the number of cultural exchange hubs, aid projects in the cultural sector and other two-way interactions in the field between South Korea and ASEAN nations as among the 16 projects for the Seoul government to pursue in relations to the ASEAN bloc. 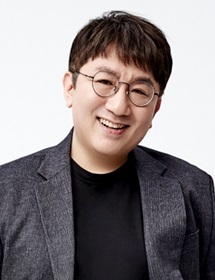 Big Hit Entertainment CEO Bang Shi-hyuk (ASEAN-ROK Culture Innovation Summit)
The first speaker to take to the podium will be Bang Shi-hyuk, the K-pop producer now known as the CEO of the world-famous Big Hit Entertainment and the man who orchestrated the success of BTS. It is fitting for Bang to speak on the stage to share the success stories via culture, as BTS -- the seven-member boy band who took the world by storm -- is among the most successful and influential musical acts the country has produced to date.

Bang will be followed by Reed Hastings, co-founder and CEO of Netflix, who virtually changed the way people entertain themselves at home. The US-based, hugely successful online streaming service has around 150 million paid subscribers as of 2019, along with worldwide distribution. 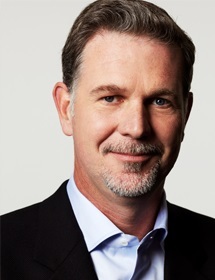 Netflix co-founder and CEO Reed Hastings (ASEAN-ROK Culture Innovation Summit)
Homegrown business mogul Park Jung-ho, CEO of SK Telecom, will take to the stage in part two of the event. An expert in the ICT field, he has carried out diverse roles in mergers and acquisitions, business development, investments and risk management for the company, which is one of the biggest wireless telecommunications operators in the country.

Then Korea will have a chance to listen to animator and film director Pierre Coffin, best known for all four films in the “Despicable Me” franchise. His brainchild is the highest-grossing animated film franchise of all time, having raked in some $3.7 billion to date, with both “Minions” and “Despicable Me 3” breaking the $1 billion mark at the worldwide box office.

Rounding out the forum will be Brian Chow, founder and CEO of Idea Music Entertainment Group. He is noted for his contributions in bringing Korean musicians to the greater Asian market, covering more than 12 key entertainment markets across Asia.

Those who wish to participate can apply online starting Nov. 11 through the homepage of the ASEAN-ROK Culture Innovation Summit (www.culturesummit.kr), and on-site registration will also be available from 9 a.m. to 10:30 a.m. on Nov. 25.

The forum is not the only thing going on during the ASEAN-ROK Commemorative Summit. A number of events are scheduled to be held not only in Busan, but other cities like nearby Changwon, South Gyeongsang Province, and capital Seoul as well.

Capitalizing on K-pop, which has become one of the hottest commodities produced by Korea, is the ASEAN Pop Music Concert to be held in Changwon on Nov. 24. The 80-minute concert will feature musicians from Korea as well as the ASEAN member states. Details of the event have yet to be fully disclosed.

For those visiting the country for its cosmetic products, the ASEAN-ROK K-Beauty Festival at Bexco exhibition hall No. 1 on Nov. 25-26 might be worth a visit. The fair demonstrates cosmetic products from variously sized enterprises across the country, along with hands-on programs.

ASEAN-ROK Fashion Week at the Bexco auditorium on Nov. 22-25 will feature collections of designers in Korea and ASEAN nations. The 2019 ASEAN-Republic of Korea Food Festa in Busan on Nov.15-27 at Busan Cultural Complex Center for Youth -- or Norimaru -- is a food festival of cooking shows, an open market and food booths from various nations.

Among the earliest events related to the ASEAN-ROK Commemorative Summit is to take place Friday in the form of the ASEAN-ROK Final Hansik Contest at the Korean Cuisine Culture Center in Jung-gu, central Seoul.

The event will pit finalists from eight ASEAN nations who participated in the preliminary rounds of the Korean food contest, and will also demonstrate delicacies from 10 ASEAN nations in a separate exhibition.