The Japanese Ministry of Economy, Trade and industry announced on its homepage it would put the bill into effect starting Aug. 28.

Under the revised bill, Korea is categorized as group B, along with 10 to 20 nations subject to individual screening for shipments of certain items designed by the Japanese government. It has not been disclosed which other countries are in the same group.

The declaration came after Friday’s Cabinet approval for the measure to remove Korea from Japan’s whitelist of 27 nations granted preferential status for purchasing sensitive items, including those that can be diverted for military use. 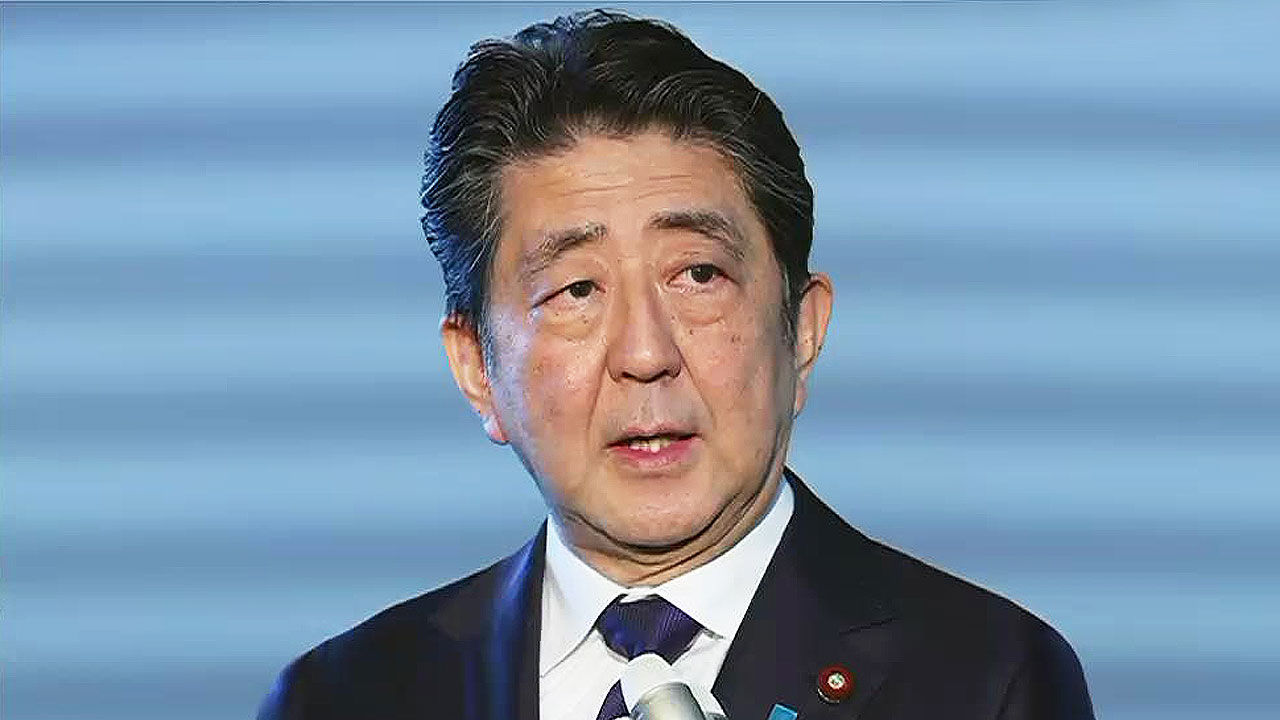 Prime Minister Shinzo Abe. Yonhap
It had been widely expected that the Japanese ministry could designate additional items among the 1,194 sensitive items with the promulgation.

So far, Japan has slapped restrictions on exports of three materials needed for semiconductor and display manufacturing, which means the government will tighten screening of every single shipment of the materials bound for Seoul.

Starting Aug. 28, both exporters and importers of the restricted materials will be required to submit additional documents that prove legitimate use of the items. The government screening process can take up to 90 days.

Japanese firms that have acquired “compliance program” approval, meanwhile, are still allowed to trade with South Korea under the simplified process, regardless of the exclusion from the whitelist. This is the way countries like China and Singapore, both not included on the whitelist, trade freely with Japanese counterparts.

With regards to the Japanese move, Korea’s Ministry of Trade, Industry and Energy released a statement calling for thorough preparations by Korean importers.

“The Japanese government is expected to apply stricter rules on shipments of Japan-made materials to Korea, especially (those) that bypass Korea and diversion for other stipulated purposes,” the ministry said. “Korean importers will need to make extra efforts to confirm final users and purposes of purchasing items.”

However, the Korean government refrained from commenting on Japan’s next step.

“Japan didn’t make additional designations of restricted exports, but it doesn’t mean that there is a change in its stance,” said an official at the Korean Trade Ministry. “The ministry will need to keep monitoring what extra measures Japan could take as it pushes for enforcement of the revised bill.”