Following Song Joong-ki’s announcement Thursday that he and Song Hye-kyo are filing for divorce, speculation has been rampant that Park may be the reason for the divorce, as he recently starred in the tvN drama “Boyfriend” with Song Hye-kyo.

A few hours after the rumor started to spread on websites and social media, Park’s agency, Blossom Entertainment, told local media outlets that the rumor is false. 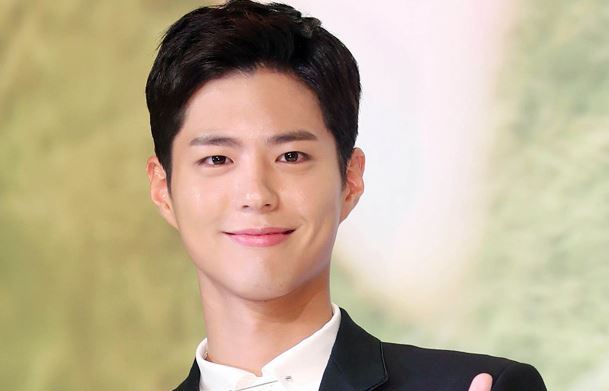 “The agency will take strong action against groundless rumors regarding Park. Rumors about Park Bo-gum and Song Hye-kyo are absolutely not true,” an official from the agency said.

Blossom Entertainment, which represents both Song Joong-ki and Park Bo-gum, announced it would find the source of the rumor and take legal action against the person.