[ The Korea Herald – Send E-mail ]
Malaysian fugitive met YG head through Psy
By Ock Hyun-ju
Published : May 29, 2019 - 15:45
Updated : May 29, 2019 - 18:09
Low Taek Jho, a Malaysian fugitive sought by authorities in Malaysia, Singapore and the US in connection with the 1MDB scandal, denied allegations Wednesday that he had attended a dinner gathering arranged by Yang Hyun-suk, head of K-pop powerhouse YG Entertainment. 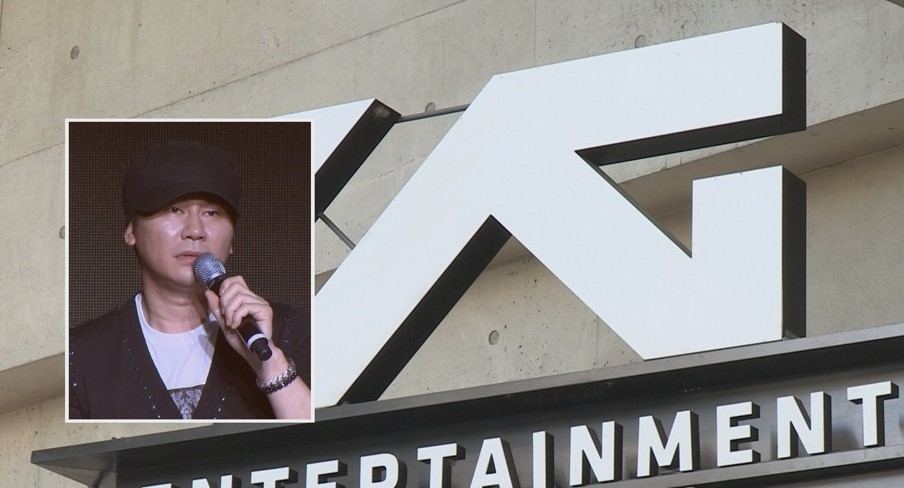 (Yonhap)
The MBC program “Straight” aired late Monday the allegations that Yang hosted dinner parties and procured sexual services for two wealthy Southeast Asian investors in July 2014. One of the investors was reported to be Low, who was central to the scandal in which $4.5 billion was allegedly embezzled from the state investment company.

“Mr. Low is a friend of Psy, and through him met Yang Hyun-suk,” a spokesman for Low said in a statement released through his US attorneys. “He was never involved in, nor aware of, any conduct of the kind alleged in the MBC ‘Straight’ report.”

The police began the probe into suspicions that the other investor -- a Thai man who has close ties to Yang -- raped a woman last year. The Thai national, who is known as Bob and is reportedly staying in Thailand, has not responded to a police summons.

The probe came after the TV program aired an interview with the victim.

The victim said on the program that she had lost consciousness after a few drinks at the club Burning Sun last December. When she opened her eyes, she was in a hotel room, she added.

At the dinner party for Low and Bob, there were 25 women, including more than 10 prostitutes from an adult entertainment establishment with close ties to YG, and eight men accompanying Yang, according to the TV show.

YG has denied the allegations as “groundless.”