The National Customer Satisfaction Index for 2018 stood at 76.5 points, up 0.9 point, or 1.2 percent, from the previous year, according to the KPC’s survey of 88,209 respondents who have used the products and services of 325 companies and universities in 76 respective sectors. This yearly figure was the highest since the NCSI survey first started back in 1998. 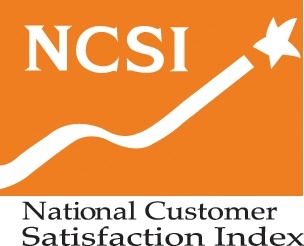 Among 15 economy-related sectors, 13 have seen an uptrend in consumer satisfaction, while two have remained sluggish. The economic sector marking the steepest rise in NCSI was the educational service sector, up 4.8 points, or 6.9 percent, on-year. The stagnant two sectors were real estate and leasing as well as sewage, waste disposal and material recycling sectors, data showed. 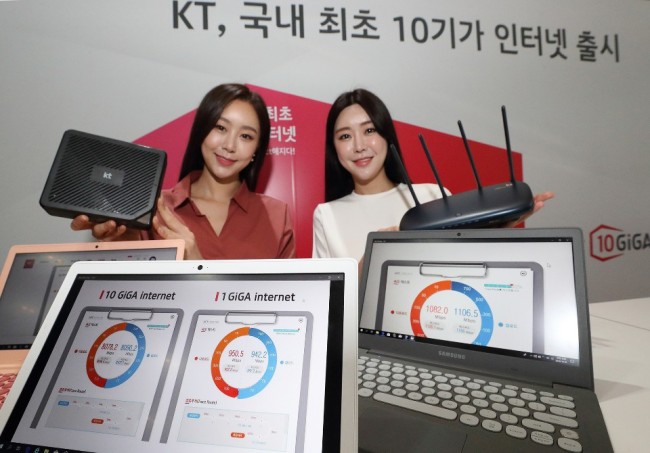 Ranking top among fixed-line operators was KT, gaining positive responses for its hyper-internet service and internet TV business. The company has secured the position since it began its IPTV service in 2008.

KT also ranked as the most popular provider for hyper-speed internet, with its signature GiGA internet service. According to statistics for November 2018, more than 8.6 million people are subscribed to the KT internet service and more than half of them use the GiGA service. 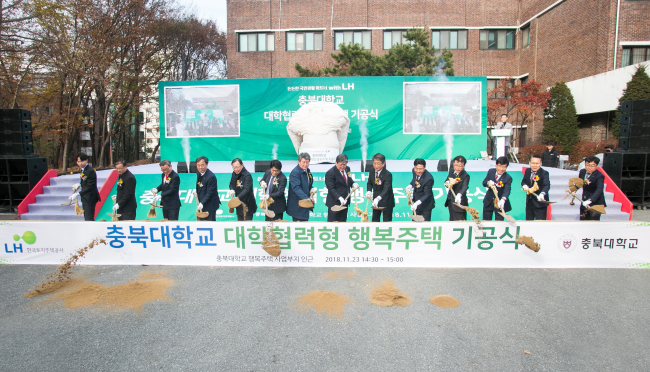 As for the national university sector, on top of the list was Chungbuk National University located in Cheongju, North Chungcheong Province, scoring 79 points and becoming the highest among 10 flagship national universities for five straight years, dating to 2014.

The university is especially marked for its extensive campus operation and investment into student infrastructure such as sports grounds and libraries.

It also built a residential area within campus, which not only provides students with living space but also the basic necessities for business startups. Through its “residential college” system, the school also runs various educational programs that focus on expanding student experience and insight. 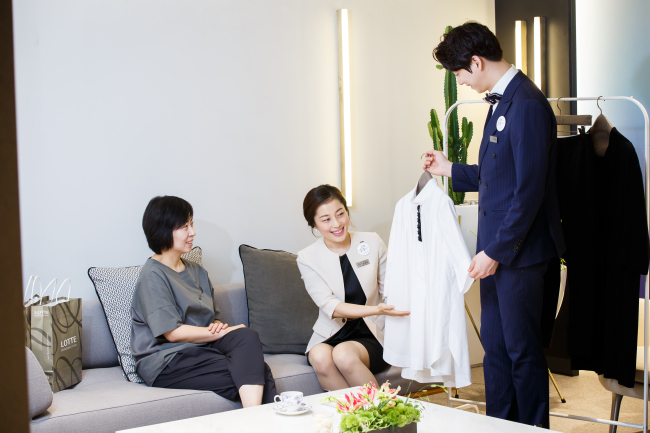 Of all the companies and universities surveyed, Lotte Hotel came first with 86 points. Hotels also scored the highest among the 76 sectors, with 84 points, accounting for eight spots on the top 10 list and maintaining the winning streak for seven consecutive years. Samsung C&T and Lotte Duty Free also made it into the top 10.

In synergy with its hotel affiliate, Lotte Department Store topped the department store sector with 77 points.

Based on CEO Kang Hee-tae‘s business philosophy of customer-first values, the company has been fortifying customer communication and innovating its customer-centered business operation. To innovate customer shopping experience, Lotte Department Store has collaborated with information and communication technology companies to establish omnichannel shopping systems such as smart pick, 3D size measurements and its fitting service.

In 2017, Lotte Department Store unveiled the artificial intelligence chatbot Losa -- Lotte Shopping Advisor -- that recommends customized products for shoppers, based on IBM’s AI service Watson. Throughout 2018, the company focused on expanding the range of data and service provided by Losa.

The company has also been running tailored customer services such as its shopping assistance service and one-on-one concierge service. 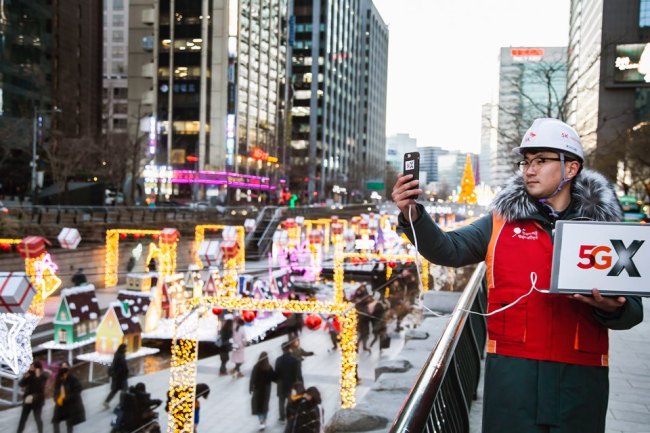 In the telecommunications sector, SK Telecom stood out as the most popular mobile carrier with 77 NCSI points, keeping the No. 1 position for 21 consecutive years.

In the face of the 5G era, the company deems it vital to reassess the value of consumer data to deliver more user-friendly benefits and service, according to CEO Park Jung-ho at a 2017 town hall meeting with SK Telecom staff.

In 2018, SK Telecom’s priority was to spend more on correcting the practices disapproved of by customers, even at the price of short-term profits.

The company’s visible progress last year included a significant decrease of payment, an expanded list of partnering businesses offering more membership discounts to users and lowered rates for family-transferrable data packages. Lately, it has added a roaming service providing users with three minutes of free calls per day for those wishing to make short calls on a more frequent basis.

“SK Telecom has introduced various innovative plans in 2018 to make changes that are palpable to users. But even if we say we have improved our product, service and system, if the consumers do not agree, it all means nothing to us,” CEO Park said.

“We believe our users will be proud of the services they receive from SK Telecom as we continue to improve on all our product and service from consumers’ perspective.”

Affiliated with the Ministry of Trade, Industry and Energy, the KPC was founded in 1957 and created the NCSI in 1998 in partnership with the local daily Chosun Ilbo and University of Michigan, with the sponsorship of the ministry.

By The Korea Herald staff (khnews@heraldcorp.com)