“K-pop Academy Project” plans to deploy musicians to Korean Cultural Centers in 25 regions outside Korea, starting with one based in India. The program will run for the next eight months, running classes in singing and dancing.

While the Korea Culture and Information Service has been operating singing classes for the past three years, but the lecturers for the new project are established names in the field.

Park Ji-heon -- a former vocalist for V.O.S and professor of applied music at Woosong College -- and first generation K-pop choreographer Hong Yong-ju will be in charge of the whole program. Lecturers include choreographer Bae Yun-jeong -- who did the dance moves for hit songs like EXID’s “Up & Down” and “Pick Me” of Produce 101. 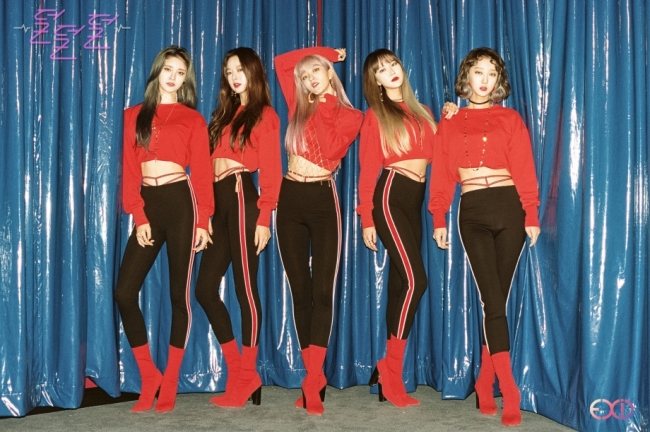 EXID (Banana Culture Entertainment)
YBM has been selected as the institute in charge of designing the education programs.

In addition to music, the academy will also introduce Korea’s other aspects of pop culture such as movies and drama, as well as traditional culture contents like clothing, food and games.

The countries where the program will be offered include China, Japan, Thailand, Vietnam, Indonesia, the US, France, Germany, Spain, Italy, Egypt and the UAE.