So is to play the role of a character named Terius. The character is inspired by a widely-known Japanese comic “Candy Candy.” Although the original character is named Terrence in English, he is more referred to as Terius, in Korea. 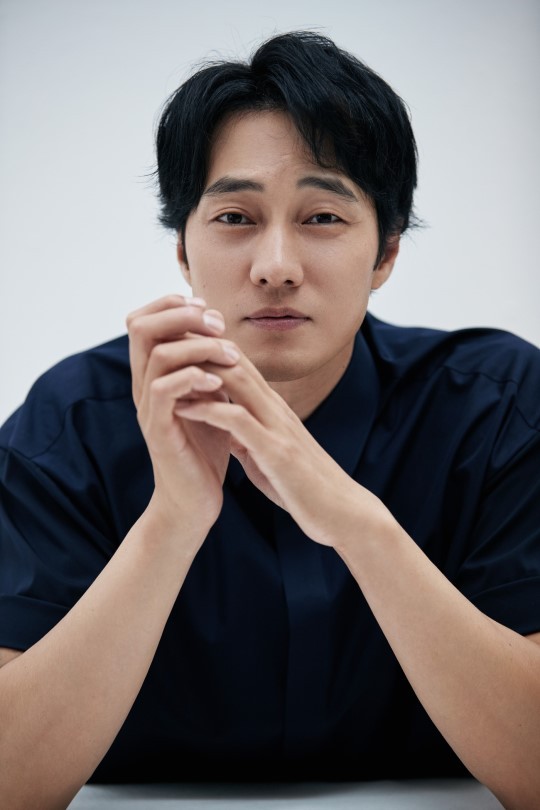 So Ji-sub (51K)
The veteran actor’s latest drama was “Oh My Venus” on KBS2 in 2016. He had lately been focusing on his filmography, featuring in various films.

“Terius Behind Me” is set to air early September as a Wednesday-Thursday drama show. Specific details concerning the character or the plot were not revealed.