[ The Korea Herald – Send E-mail ]
FSS official who profited from cryptocurrency was involved in govt measures: report
By Korea Herald
Published : Jan 18, 2018 - 18:11
Updated : Jan 18, 2018 - 18:11
A Financial Supervisory Service employee who allegedly sold off his cryptocurrency coins just before the release of the government’s anti-speculative measures was found to have been a member of the task force preparing the plans.

The Office for Government Policy Coordination and the FSS said Thursday that the official who reportedly sold his coins right before the government’s announcement was an FSS employee dispatched to the Policy Coordination Office to prepare measures aimed to curb the speculative nature of cryptocurrencies. 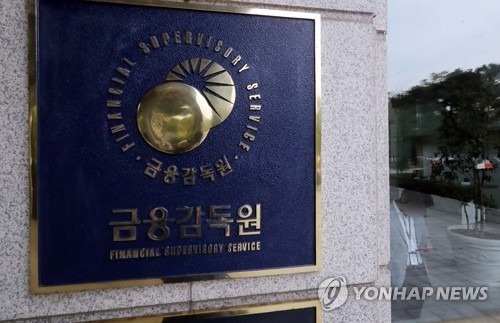 “It is a fact that the department that (the official) works for was involved in preparing the announcement materials,” a government source was quoted as saying.

The FSS is not a government organization, therefore, its employees face no restrictions in trading cryptocurrencies, as they are not classified as financial products. The members are only subject to some limits in stock investment.

The official, whose identity was withheld, reportedly purchased cryptocurrencies on July 3, investing some 13 million won ($12,220). He sold the coins on Dec. 11 for around 20 million won and saw a profit of some 7 million won.

Two days later, the Policy Coordination Office released measures targeting cryptocurrency speculation that include a ban on the underage from trading and a review of imposing tax on investors.

The FSS is currently investigating whether there were any wrongdoings in the official’s timing or size of trade.

However, he has made no further investment since Dec. 12, 2017, when the FSS chief urged the members to refrain from dealing with cryptocurrencies, the FSS said. (khnews@heraldcorp.com)