"U.S stocks closed higher on the back of upbeat earnings and expectations of a tax cut under President Donald Trump, leading to the rise of the local market," Seo Sang-young, an analyst at Kiwoom Securities, said. 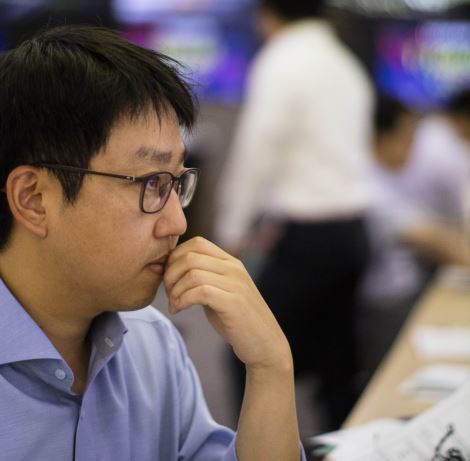 (Yonhap)
Most large-cap stocks had a mixed day of trading, with tech shares leading the gains.

Bond prices, which move inversely to yields, closed lower. The yield on three-year Treasurys gained 1.4 point to 2.170 percent, and the return on the benchmark five-year government bonds was up 0.7 basis point to 2.362 percent. (Yonhap)