[ The Korea Herald – Send E-mail ]
Korea to delay opening of FX market by 1 hour on college entrance exam day
By Yonhap
Published : Nov 21, 2017 - 11:49
Updated : Nov 21, 2017 - 11:49
The opening of South Korea's foreign exchange market will be delayed by one hour on the day of the college entrance exam this week, the committee in charge of the foreign exchange market said Tuesday.

The foreign exchange market is set to open at 10 a.m. and close at 3:30 p.m. Thursday as part of efforts to ease traffic, according to the Seoul Foreign Exchange Market Committee.

The committee also delayed the opening of the foreign exchange market by one hour last Thursday due to the college entrance exam, but the exam was rescheduled after a magnitude 5.4 earthquake struck the country's southeastern industrial city of Pohang. 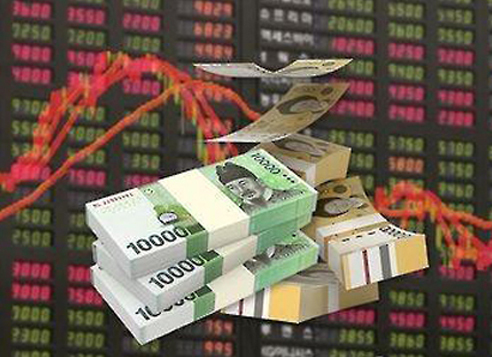 (Yonhap)
Meanwhile, the country's bourse operator Korea Exchange said the main bourse will open at 10 a.m. and close at 4:30 p.m. on Thursday.

Hundreds of thousands of people, mostly high school seniors, are scheduled to take the crucial test that is widely seen as key to their admission to college and subsequent career in this highly competitive society.