The retrieval of taxpayers' money mainly derived from dividends from stake investments, the sale of shares in Woori Bank, and interest income, the Financial Services Commission said in a statement. 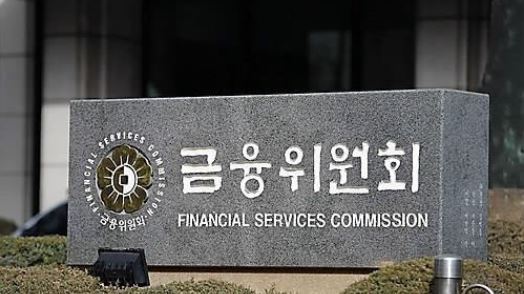 (Yonhap)
The government has spent a total of 168.7 trillion won since November 1997 to purchase non-performing loans and assets of financial firms under restructuring following the crisis. The move was to cushion the impact on Asia's fourth-largest economy from the global financial meltdown.

It recovered an accumulated 115.2 trillion won, or 68.3 percent of total expenditures, as of the end of June, the FSC said. (Yonhap)