Amotech’s unhindered rally over the past two weeks seemed to mark a successful consequence of the partmaker’s decadelong efforts to expand into the electric car part business.

The company’s stocks listed on the second-tier Kosdaq market closed at 33,750 won ($29.96) on Friday, up 26.9 percent from two weeks prior and up 53.8 percent from the end of last year. The Friday closing price was lower by 2.6 percent compared to Thursday, when it recorded an all-time high at 35.250 won.

The Incheon-headquartered firm originally provided smartphone makers with parts such as ceramic chips and antennas, as well as electronic devices makers with brushless direct current motors.

Its scheme to diversify its business portfolio by tapping into electric auto system production, which the firm said it had prepared for five to 10 years, has resulted in the second-quarter earnings surprise, according to the firm and market watchers. 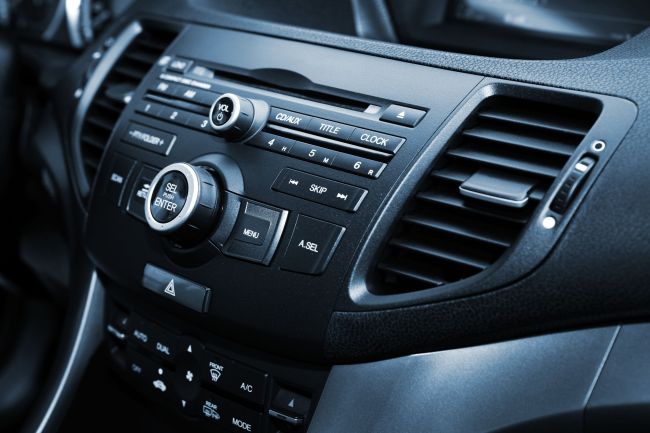 Foreign investors withheld 19 percent of Amotech stocks as of Friday, up from 13.2 percent as of Aug. 14. It was ranked seventh out of some 1,200 Kosdaq-listed firms in terms of the volume of offshore net buying over the past five trading days.

Local analysts said the quarterly earnings stemmed from the increased revenues from the fresh business, encompassing sales of the remote keyless entry system, tire-pressure monitoring system, as well as radio antennas and the bluetooth system.

“Sales from the electrical components of vehicles are beginning to visibly leverage the performance,” wrote Kim Hyun-soo, an analyst at Taurus Investment & Securities.

Another analyst, William Park of Mirae Asset Daewoo, attributed its development capacity to the second-quarter earnings surprise, which he said would “enable the firm to achieve a mid-long term success.”

Park projected the revenue from vehicle-related products to rise to 60 billion won by the end of 2017 from 25 billion won in 2015, and the number of carmaker clients to increase to more than 10 in 2017 from three in 2016.

Amotech stocks remained boxed in even when its annual sales soared nearly twofold on-year in 2015, after it began to supply its original combination of three different types of antennas -- Near Field Communication, Magnetic Secure Transmission and Wireless Power Consortium -- to handset makers including Samsung Electronics.

The Galaxy Note 7 fiasco that surfaced in the following year dented Amotech‘s annual sales by 5.7 percent on-year, but its operating profit gained 34.7 percent. The partmaker said the business expansion to auto electric systems maker had offset the “subpar sales in the third quarter of 2016.”

Founded in 1994, Amotech was listed on the market in August 2003. The manufacturer was the 131st-largest in market cap on the second-tier market as of Friday, with 328.8 billion won. The firm has two offshore production lines in China and one in Vietnam, according to a regulatory filing.