The government's anti-smoking campaign, funded partly by increased revenue from a cigarette price hike, has not been effective, officials said Friday.

300 million packs, according to the Ministry of Health and Welfare and the National Assembly Budget Office. 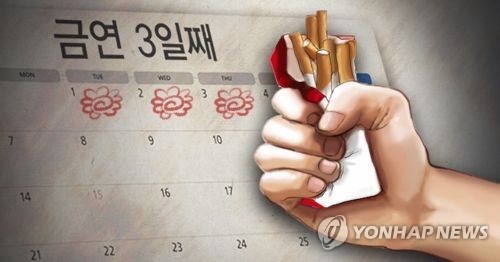 Part of the revenue from the hike cigarette price was allocated to different campaigns and programs to help people quit smoking.

Cigarette sales did drop momentarily after the marking up of prices, figures from the health ministry showed. It plunged from

"We need to consider consolidating programs whose effectiveness is low compared to allocated budget or whose actual effect is questionable since the results of the anti-smoking campaigns are unclear despite the annual spending of over 100 billion won," the budget office said. (Yonhap)