Located in Daejeon, Seoul and Busan, South Korea’s top science and engineering university has come in first on the list two years in a row, according to an announcement Thursday released by Reuters in partnership with research firm Clarivate Analytics. 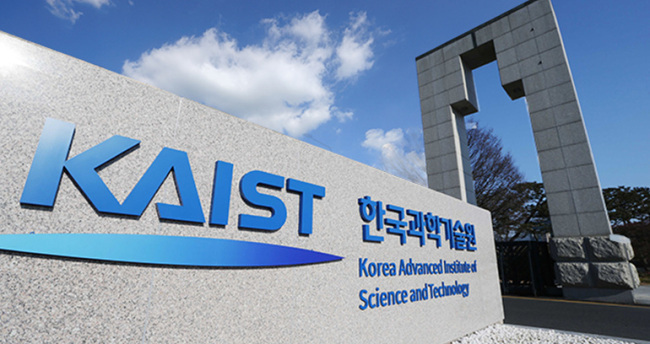 Korea Advanced Institute of Science and Technology in Daejeon (Photo courtesy of KAIST)
Key criteria in the ranking included each institution’s number of patent filings and research paper citations.

KAIST submitted 923 patent filings from 2010 to 2015 and was the most cited in research papers, coming in No. 1 out of 75 top-ranked universities in Asia that took part in the rankings, Reuters said.

The second most innovative university in the Asia-Pacific region was Seoul National University, followed by Pohang University of Science & Technology in fourth place and Sungkyunkwan University in fifth place.

Overall, South Korea had 22 universities listed among the top 75. Neighboring China and Hong Kong had a combined 25 on the list, while Japan had 19 universities among the ranking.