The US Forces Korea plans to hold an exercise for the evacuation of noncombatant US citizens from South Korea in June, military sources said Sunday.

The regular Courageous Channel practices operations for a safe exit of the 230,000 Americans in case of a conflict. The drill is led by the 19th Expeditionary Sustainment Command in Daegu, 302 kilometers southeast of Seoul. 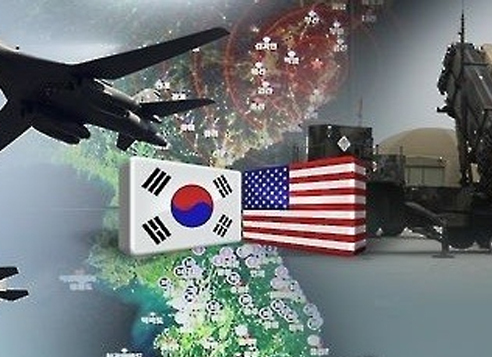 (Yonhap)
Tensions have mounted over North Korea's threat of nuclear and missile tests, and the US dispatch of powerful military assets to South Korea.

The drill was by far the most realistic, with participants flown outside of the peninsula for the first time since 2009, according to the command. (Yonhap)