The magazine has now been revamped and relaunched as Korean Literature Now to better represent its identity as a literary magazine, with the aim of offering a global perspective on Korean literature.

The summer issue released on Aug. 19 features international voices, including an interview with Ethan Nosowsky, the editorial director at American publisher Graywolf Press, who talked about the expansion of Korean literature abroad. “Independent presses in the United States have begun publishing international literature unapologetically and with renewed vitality. ... They are finding a receptive readership for stories that are not simply reflections of the American experience,” he says. 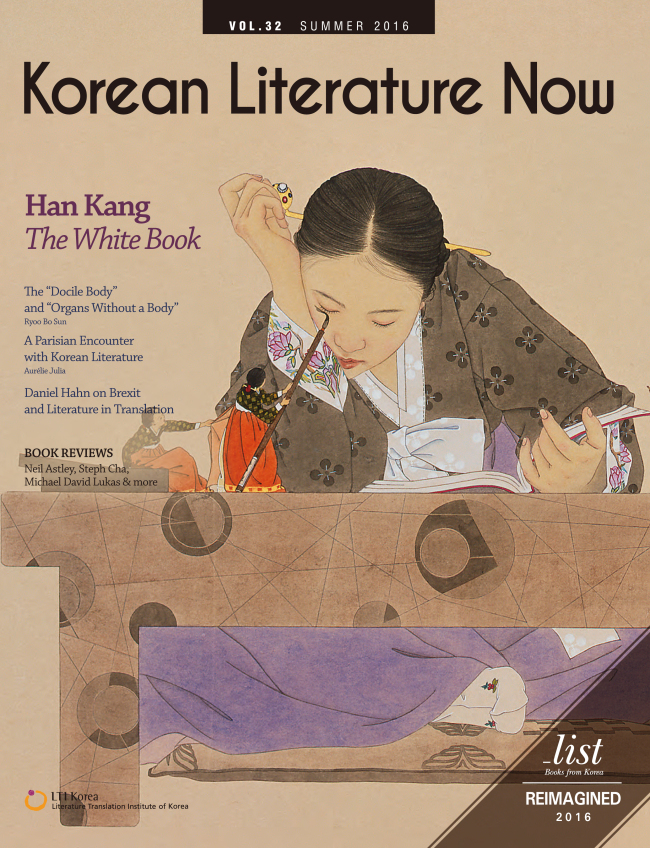 Cover of the summer edition of Korean Literature Now, a literary quarterly published by the Literature Translation Institute of Korea (LTI Korea)
Graywolf Press plans to publish next year “The Impossible Fairy,” a novel by Han Yu-joo about elementary school students who create a society of soul-crushing hierarchy. It would be the publishing company’s first release of a translated Korean literary work.

The aim of the renewal, a process that began this January, is to examine Korean literature “from the viewpoint of those active on the global literary scene,” Park said. It also comes with the enforcement of the Literature Promotion Act this month, which gives LTI Korea legal grounds to promote Korean literature abroad, Park added.

The quarterly magazine will introduce diverse genres and works of Korean literature translated into English in its future issues. 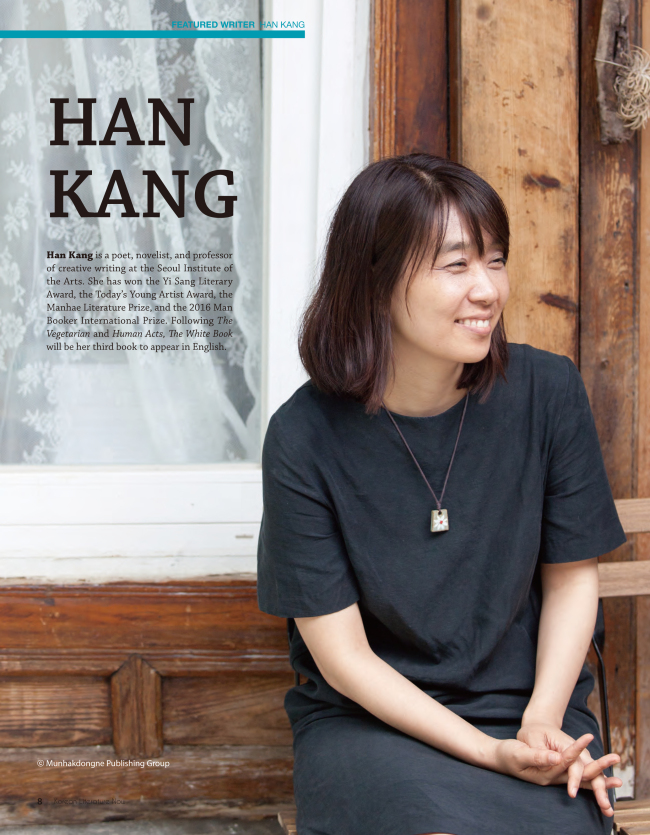 Among other contributors are Korean-American writer Krys Lee, who discusses the achievements in Korean literature and the LTI Korea’s role, and British translator Daniel Hahn who contemplates the relationship between Brexit and translated literature’s power to evoke empathy.

The magazine is available in hardcopy form and online at www.koreanliteraturenow.com.