The study was jointly compiled by Lina Korea -- the Korean unit of U.S. insurance giant CIGNA -- and a local sexologist clinic, and surveyed some 1,100 Koreans aged 20 or older. 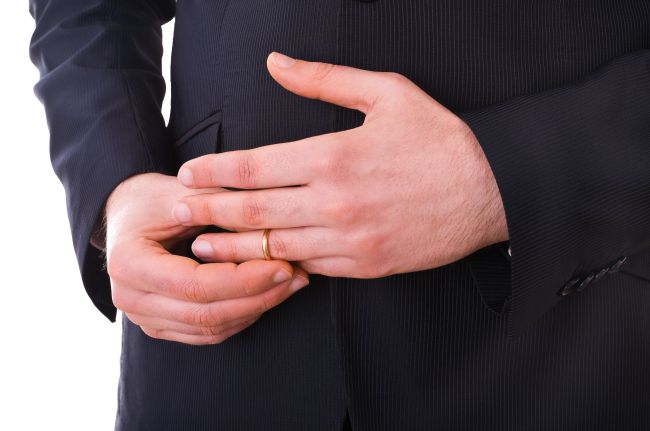 123rf
The study also found that the surveyed Korean men in their 50s had extramarital affairs with an average of 12.5 partners.

The study also revealed that men and women have different views on whether or not paying for sex is cheating.

Notably, 43.3 percent of the respondents that did not consider paying for sex as cheating had extramarital affairs at least once.

However, 20.9 percent of those who considered buying sex as cheating -- in the same way as having an affair -- still pursued extramarital relationships.

Income level, on top of gender, also had an impact on his or her likelihood of cheating.

In terms of occupation, the highest proportion of those who have cheated, 40.6 percent, were running their own businesses. The second largest group, accounting for 39.3 percent, were office workers, followed by physical laborers who accounted for 33.8 percent.

Since 2004, the year South Korea passed its antiprostitution law, both buying and selling sex is considered a criminal activity and punishable with a maximum of one year behind bars.