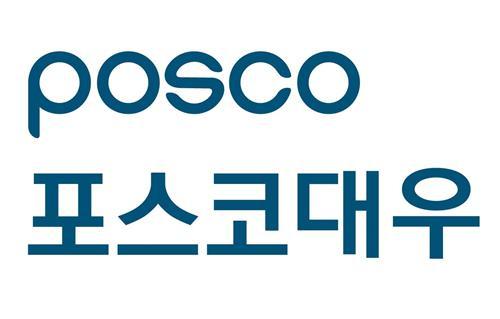 POSCO Daewoo, a subsidiary of steelmaker POSCO, decided to withdraw from a Korean consortium that took part in a Nickel plant project in Madagascar, due mainly to a continuous deficit issue prompted by the plummeting Nickel price, the company said Friday.

Since 2006, POSCO Daewoo has injected 150 billion won ($134 million) into a Nickel mine project in Ambatovy, Madagascar, after forming the Korea Ambatovy Consortium with STX and Korea Resources Corp.

The Korean consortium owned a total of 27.5 percent out of the entire shares of the project, with POSCO Daewoo holding 4 percent of the shares. The rest were owned by a Japanese firm and a Canadian company.

The nickel mine project was initially estimated to draw 60,000 tons of nickel and 5,600 tons of cobalt a year for the next three decades.

The project, however, has faced challenges since 2012 when nickel prices started to fall, leading to massive deficit.