“We are currently collaborating with Samsung to develop its next-generation smartwatch,” a de Grisogono official told The Korea Herald at the Conde Nast International Luxury Conference held in Seoul last week. 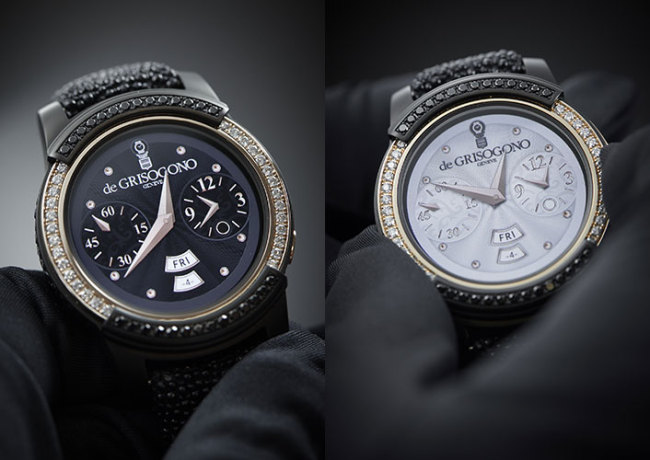 The Samsung Gear S2 by de Grisogono (de Grisigono official website)
The official added that the jeweler was approached by Samsung, which viewed de Grisogono as a fitting partner to lead its foray into the ultra-luxury accessories market. The Swiss jeweler is working with the South Korean electronics giant for the second time. The limited edition Samsung Gear S2 released last month was their first project together.

Industry watchers say the limited edition luxury Gear S3 smartwatch will most likely debut at Baselworld 2017 in March next year, following the planned launch of the original Gear S3 at IFA 2016 in Germany this September.

Plans for the newest Gear G3 comes on the heels of a successful co-launch of the diamond-studded Samsung Gear S2 last month.

The $15,000 limited edition Samsung Gear S2 has been immensely popular among the international superrich, according to the de Grisogono official, who revealed that about 100 units are handcrafted and built every month. 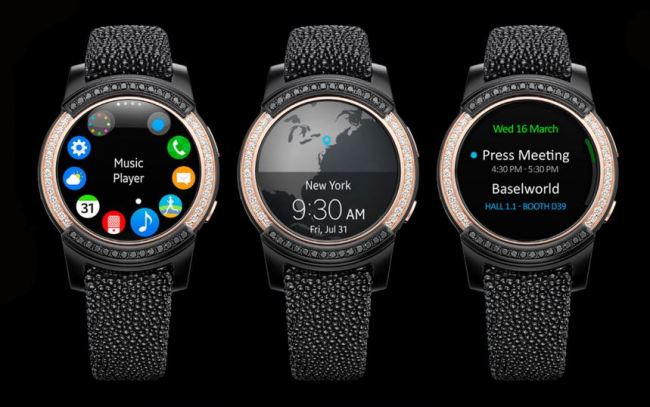 “The combination of style and substance is inherent in every Samsung device,” executive vice president of global marketing at Samsung Electronics’ mobile communications business Lee Young-hee said in announcing the launch of the super-luxury Gear S2 last month.

“The dynamic partnership builds on this heritage by merging Samsung’s barrier breaking technology with de Grisogono’s signature style to create a smartwatch as unique as the wearer.”