[ The Korea Herald – Send E-mail ]
[Herald Interview] Broadway gurus team up to stage Mata Hari musical
Director Jeff Calhoun, composer Wildhorn gearing up for Korean premiere
By Korea Herald
Published : Jun 16, 2015 - 20:01
Updated : Jun 18, 2015 - 10:10
Broadway director and choreographer Jeff Calhoun has teamed up with some of the biggest names in the musical business, including composer Frank Wildhorn, to tackle the splendorous and mysterious tale of Mata Hari, one of the world’s most notorious female spies, in a new musical. The Korean audience will have the first chance to watch his work.

“What’s great about Mata Hari is that people think they know her story, but I think there are a lot of variations depending on whose book you read,” said Mata Hari's director Calhoun during an interview with The Korea Herald in Seoul. “So it was fun for us to coalesce from all of those books into what we thought were the highlights of her life.”

The infamous Margaretha MacLeod, better known by her stage name Mata Hari, was an exotic Dutch dancer who was accused of being a German spy in France during World War I. Convicted of espionage, she was executed by firing squad in France, but whether she was really a spy remains a mystery to this day. 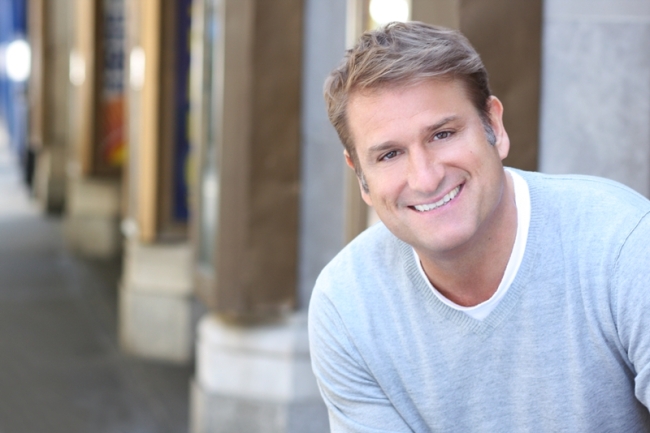 Local musical company EMK commissioned the project to writer Ivan Menchell and lyricist Jack Murphy, who then sought out Wildhorn and Calhoun -- close friends who have worked side by side in Broadway for decades.

“I think it (the musical) is all about the journey of Mata Hari discovering her true self and all of the things that happen to her on that journey,” he explained. “There’s a lot of mystery and intrigue in her life, and I think a lot of the fun for the Korean audience will be discovering all the secrets when they see the show.

“Writing is rewriting. It took us several drafts to really figure out what that story is about. ... There’s no substitute for time, but I think we finally have something extraordinary, hopefully unlike anything anyone has seen before in Korea,” the director added.

Calhoun made his directorial debut as a Broadway director with the revival of “Grease,” which was nominated for a Tony Award for best choreography. The musical Renaissance man has since had his hand in countless critically acclaimed shows, including “Bonnie & Clyde.” His 2012 production of Disney’s “Newsies” landed eight Tony Award nominations, including for best musical and best director of a musical.

“For me it’s exciting to be part of this cultural phenomenon of musicals in Korea, because it’s a relatively new art form here ... and I am really happy that this is a world premiere,” said Calhoun. “I don’t really know about the different expectations of (international) audiences. I just think that if it’s good, it’ll be universally accepted, so I hope that’s the case of this (Mata Hari).”

The world premiere of the Mata Hari musical was originally set for Nov. 20 at the Charlotte Theater in Seoul, but has been postponed to early 2016, EMK said.