The Education Ministry’s five-year plan on mathematics education, revealed Sunday, aims to build an education system that will focus more on the process of learning than just the results, officials said. As part of the plan, students will be able to make use of multiple tools and software, including calculators.

Some experts say calculators will free students from simple calculation, granting them a chance to explore more creative answers.

Jang Gyeong-yun, head of the Korea Society of Educational Studies in Mathematics, said using calculators can allow students to focus on understanding the principles of mathematics, rather than getting hung up on complicated calculations. 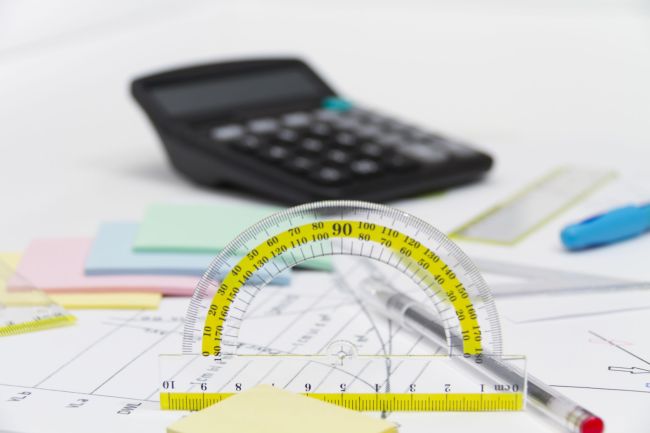 “This can help students understand the usefulness of the subject,” said Jang, who headed the advisory committee on the ministry’s plan.

“I think the measure will help us save a lot of time doing ‘meaningless’ calculations. After we’ve already worked out the formula, doing simple multiplication and division is just time-consuming work,” said a 16-year-old high school student surnamed Choi.

A 20-year-old student at a Seoul-based university said she found it very convenient to use calculators in class but added it had some unexpected side effects, making problem solving more difficult.

“Since I am not used to using calculators, using one (in college) tends to slow down my thought process as I depend on the device for calculations.”

Some students also expressed doubts whether the policy would be effective in helping students get more invested in math.

“Students who give up math don’t necessarily do so because of the calculations. They do it because they have trouble understanding the concept,” said an 18-year-old student surnamed Yoon at Hansung University.

The percentage of students who failed to achieve a minimum level of academic achievement in math rose from 4.2 percent in 2011 to 5.6 percent in 2014, the ministry’s statistics show.

A positive aspect that could come from the new measure is that it will reduce the number of students who give up on math because it is too difficult, according to the ministry.

However, the plan also invited concerns that the use of calculators in class could result in Korean students losing their edge over their global counterparts.

The latest results of the Program for International Student Assessment showed Korea ranking fifth overall after Shanghai, followed by Singapore, Taiwan and Hong Kong. It was also the highest-ranked member of the Organization for Economic Cooperation and Development.

Korea, Singapore, China and Japan, which ranked No. 2 among OECD members, all ban their students from using calculators. But the U.S., one of the most notable countries allowing calculators in class, finished 26th out of 34 OECD countries in math.

While U.K. officials acknowledged the benefits of calculators, they said they need to ensure that “students can perform calculations using efficient written methods” prior to using the tools.

At the time, the U.K. had fallen to 26th place among OECD members in math achievement.