Jonathan Ive, Apple’s iPhone designer, was one of founding members at the London design firm.

According to Samsung officials on Thursday, Lee started working as vice president and global design chief at its Design Management Center in January.

“He will work to elevate Samsung’s design prowess overall rather than focusing on a specific product,” said a Samsung official. 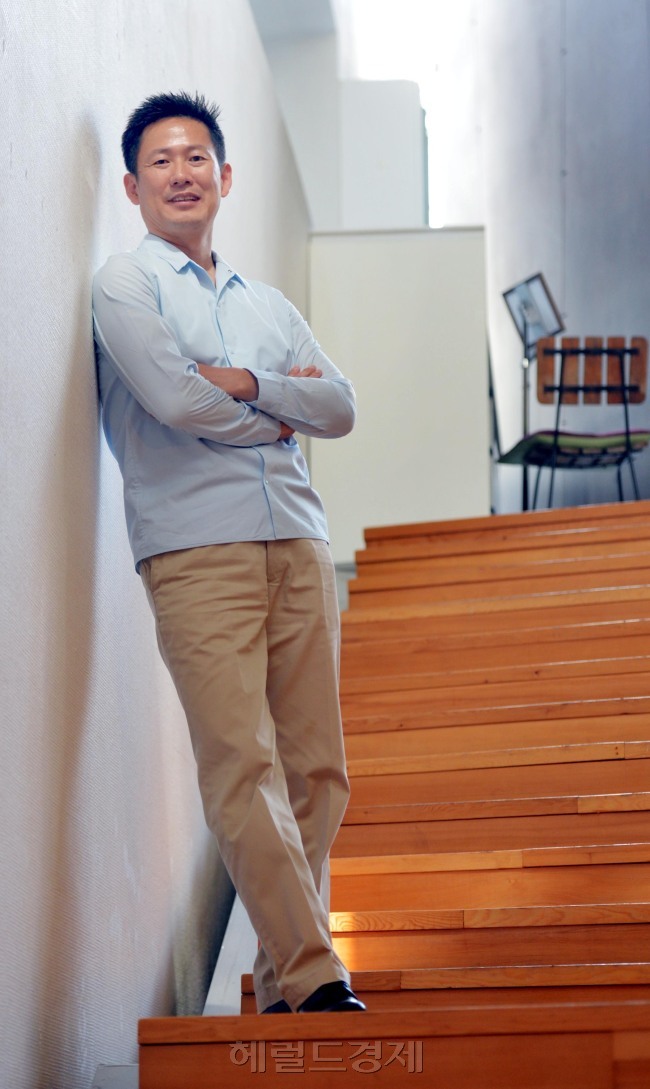 He came to the spotlight in Korea as it was reported he had participated in Tangerine's project team to redesign British Airways’ business-class cabin and its seating configuration in 1998. Thanks to the so-called “z-shaped” styling, 20 percent more seats were added and annual profits increased by $738 million, Tangerine said.

Lee majored in industrial design at Hongik University and earned a Ph.D. from Yonsei University in human environment and design. He also studied design products at the Royal College of Art in the U.K.

Samsung Electronics established the Design Management Center in 2001 as an organization directly controlled by its chief executive. More than 1,000 people work at the center.