China, on the other hand, may be downgraded due to the lack of legal protection for foreign companies and the Chinese companies’ unreliable payment process.

“Korea is rated as A2, which is the second-highest grade, and this assessment is likely to last for a while,” said COFACE’s chief economic Yves Zlotowski in an interview with The Korea Herald.

Neighboring Japan and China are currently rated as A1 and A3, respectively.

“One may expect the grades (for Japan and China) to be the other way around but our system looks at the redemption ability of the companies, and not the size or soundness of the economy,” Zlotowski said. 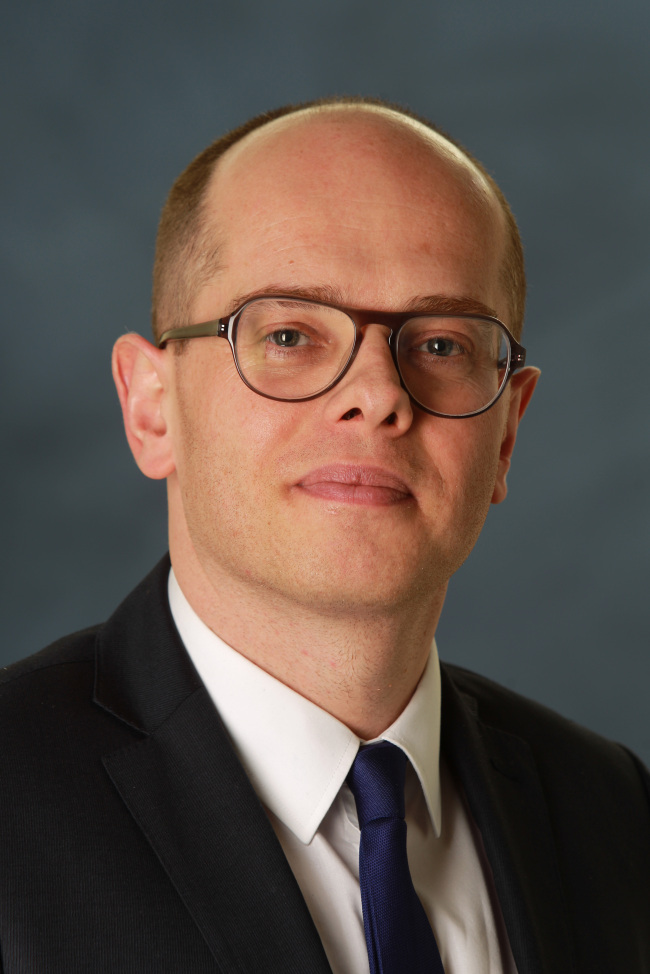 “Japanese companies have proven themselves to be trustworthy contributors, even in times of crisis such as the Fukushima disaster.”

China, on the other hand, may have an upper hand in terms of macroeconomics but its business culture is not sufficiently mature, he added.

As for the South Korean economy, it should overcome skepticism and view its economy in a rosier light as its growth pattern is by far one of the most favorable in the world.

“Asia doesn’t quite realize how special it is in terms of growth, both in quantity and quality,” Zlotowski said.

“Korea, too, may have concerns about its weak domestic consumption and export dependency but its macroeconomic figures are actually far above average.”

The South Korean government forecast that the nation’s growth rate will be 3.9-4.0 percent next year, which the economist referred to as “steady and predictable.”

There are, however, two major weaknesses in the Korean economy ― sluggish domestic consumption and a heavy dependency on export.

“The sluggish consumption, along with the heavy household debts, is at a warning level and may cause a risk for companies,” he said

“Also, the country may be directly affected by the decelerating growth of its largest trade partner, China.”

But despite such concerns, Korea is actually one of the few countries that has a general domestic-export balance, as well as political stability, he added.

“In Europe, political risks continue to be a hindrance to economic advancement, especially as extremists are increasingly getting powerful,” the COFACE official said.

COFACE, which started off as France’s export credit agency back in 1946, was privatized in 1994 and is currently one of the world’s top three credit insurance companies.

It also manages public export guarantees on behalf of the French government, partly acting as the state-run export credit agency.

Its role is to provide guarantees or insurance on account receivables, especially for export companies.