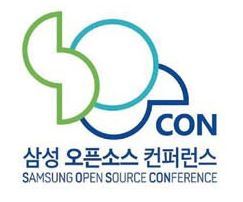 The Samsung Open Source Conference, which kicks off Tuesday, aims to cover various themes, such as the Internet of Things, cloud computing, big data, and other sectors in relation to open-source software. U.S.-based Intel Corp. and the Linux Foundation are also sponsors of the event.

Open-source software is programs whose source codes are available to the public free of charge, allowing developers from across all industries to modify and redistribute them.

“This event does not intend to discuss Samsung’s strategy on open-source projects,” an official from the company said. “Rather, it is to exchange ideas on the overall aspects of the industry, which have become significantly important in recent days.” (Yonhap)