[ The Korea Herald – Send E-mail ]
[Herald Interview] No way out of labor strife for Hyundai Motor?
Auto giant may fall if management, labor prolong fruitless battle, expert says
By Seo Jee-yeon
Published : Aug 19, 2014 - 20:49
Updated : Aug 20, 2014 - 17:56
Hyundai Motor Group has notched up a number of achievements in its carmaking business over the past decade, becoming the world’s fifth-largest automaker in 2009.

However, one area in which it has failed to make progress is labor relations.

The automotive group is poised to set a national record, as its union prepares for its 24th annual strike this month ― the most strikes for a single company in Korea. The group’s unionized workers, most of whom are production workers, have taken industrial action every year since 1987, with the exception of the 2009-2011 period.

The 47,000-member union is on collision course again with the management, as it is seeking an 8.16 percent raise in their basic pay, an increase in the company’s mandatory retirement age and shorter working hours, in addition to the inclusion of bonuses in “ordinary wages” ― a figure used to calculate various statutory entitlements. The company is so far opposed to including bonuses in ordinary wages, as it would lead to an increase in overtime pay.

“At Hyundai Motor, strikes have become a tool for solving labor issues,” Park Tae-ju, a professor of the Employment and Labor Training Institute, told The Korea Herald in a recent interview. 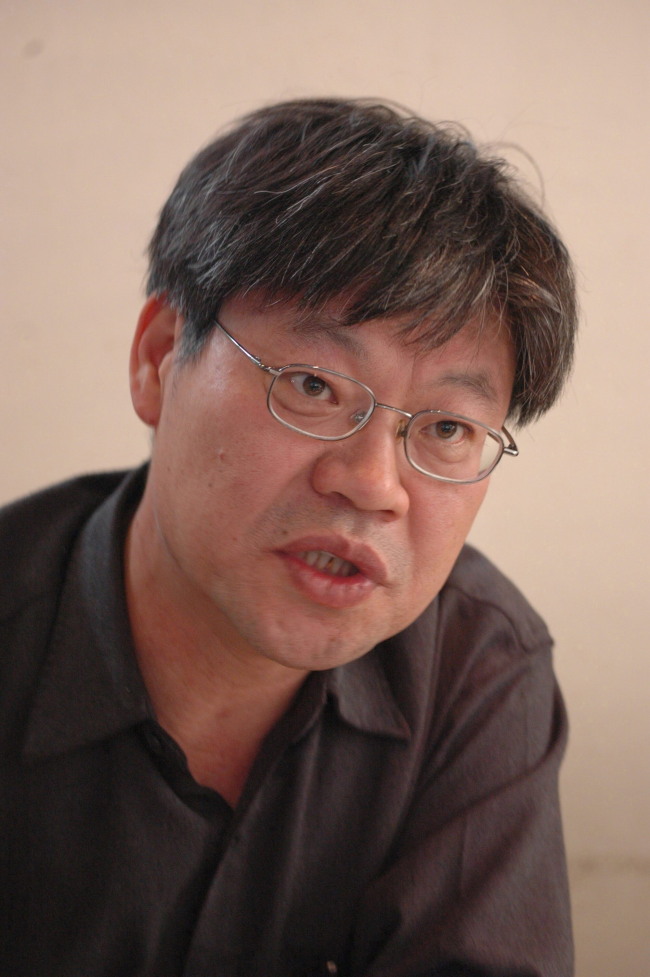 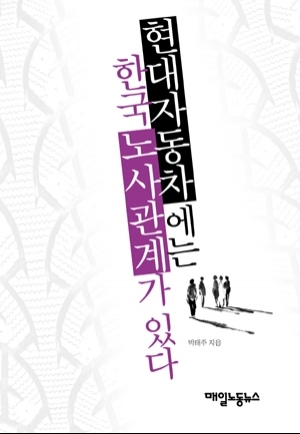 Park, who published the book “Hyundai Motor, a Mirror of Korean Labor Relations” early this month, is an expert on the labor-management relations of Hyundai Motor.

“The repetitive labor disputes at Hyundai Motor are becoming a lose-lose game,” he warned.

Unionized workers of Hyundai Motor have had their annual pay increased by an annual average of 4-5 percent over the past decade, except in 2009 when they agreed on a freeze in basic income due to falling profits that were brought on by the global economic downturn.

“We cannot blame the production workers for the high pay levels, as they are set by negotiations with their company,” Park said. “The problem is, the raise is not based on performance improvements. Behind their fat paychecks is the sacrifice of other workers, including workers at the suppliers. This is part of the reason why unfavorable public sentiment is building against the Hyundai unionists.”

Park was also critical of the management, saying that the company has been unenthusiastic about improving the situation.

“The company has never considered the union as a stakeholder or partner for a better future. The management was busy compromising with the union and heading toward its ultimate goal of achieving the firm’s annual growth target.”

The repetitive labor disputes, however, have recently been taking a toll on the company’s corporate and product brand image.

“More Korean consumers, who have helped Hyundai grow into a global brand, will shun the Hyundai brand unless the company and the union end their lose-lose game,” Park said.


Reforms in the pay structure

The professor said he doubted that Hyundai Motor’s labor relations would improve in the short term.

“The union workers will not stop fighting for pay raises under the current pay system in which their ordinary wages, which are composed of basic pay and fixed allowances, remains so low.”

The carmaker still runs a seniority-based pay system for production workers rather than a performance-driven one, and the proportion of the total annual pay package included in ordinary wage calculations is relatively low. 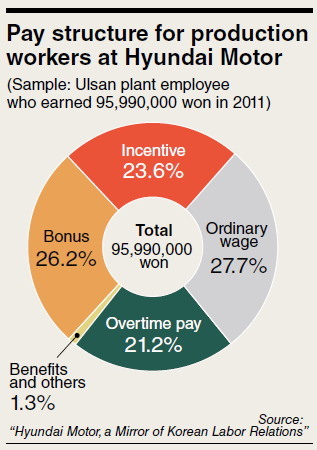 According to company data, the ordinary wage of production workers at Hyundai Motor is about 30 percent of the total annual pay.

Bonuses and incentives, which can be flexible and are linked to corporate performance, account for about half of worker’s annual pay package.

“Under the current pay structure, despite the continued pay increases, workers will continue to feel insecure since they know the good business can’t last,” Park said.

To solve the issue, the company has developed a new pay structure, which will be more closely linked to performance and is designed to increase production workers’ job security.

“I doubt that the union will come to the negotiation table to discuss the new pay system without being guaranteed a raise,” Park said.

He advised the company to get help from third party experts, as it did when shorter working hours were a key labor issue a few years ago.

”The company has to consider all the options to improve its labor relations this year, when a relatively dovish union leader is in power,” he advised.

The current union head Lee Kyung-hoon is seen as a less hostile leader than some of his predecessors, and more open to discussions with management to create a win-win partnership.