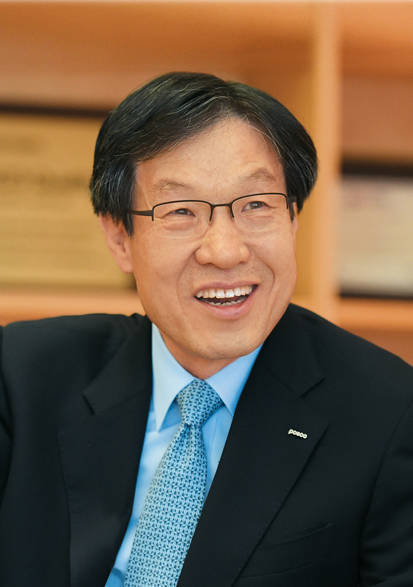 The steel giant received the award for the fifth consecutive year, the company said in a press release.

In an assessment of 36 steelmakers around the world, WSD gave the top mark of 7.91 points out of 10 to POSCO. It said POSCO received highest points in four segments, including technological innovation and human resource management.

On the same day, the company said it signed a memorandum of understanding with Saudi Arabian Public Investment Fund in a bid to explore new business opportunities with the sovereign fund. Industry sources speculated the deal may be connected with POSCO affiliate Daewoo International‘s push to help build an automobile assembly plant in the resource-rich Middle East country.