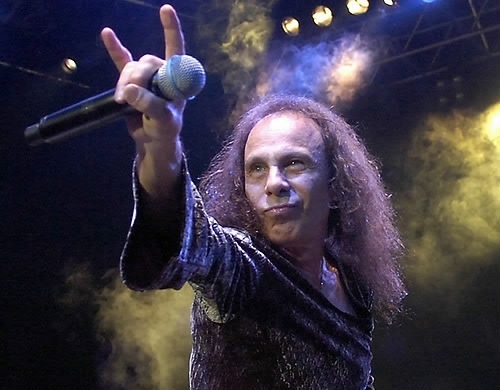 A Nottingham college has introduced a course in which students can study heavy metal bands such as Black Sabbath and Metallica, British media reported.

“We’ve created this pioneering course in response to student demand and Nottingham’s growing music and creative economy,” the college explained on its homepage. The course does not aim to create rock stars but to prepare students for a career in the industry, its tutors said.

Course lecturer Liam Maloy said that the school wanted to offer “something special” which reflected the city’s culture. He said many students aspire to work in the metal music field and the course would aid them in the pursuit of such careers.

The course will include professional performance, composition, recording and promotion, Maloy said.

Some education campaigners decried the idea of a heavy metal degree, saying it is unlikely to appeal to employers.

“I’m not against heavy metal at all, I just don’t think it will impress an employer to find a youngster has a degree in heavy metal. It could become a disqualification,” Chris McGovern, chairman of the Campaign for Real Education, was quoted as saying.

McGovern said the idea of a heavy metal course might seem attractive but it was actually a “waste of time.”